Detroit is the worst city to drive in, new report finds 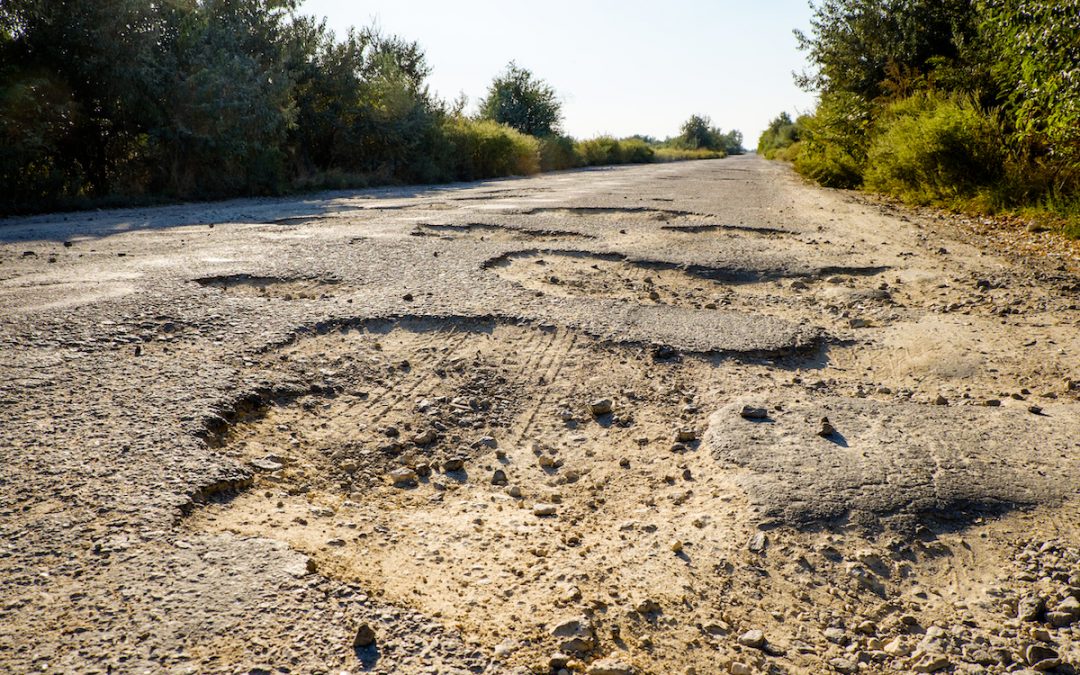 We all know that Michigan’s roads aren’t great, and despite a report earlier this year that said Michigan has the best drivers in the country, a new report from WalletHub found that Detroit is the worst city to drive in.

The group compared the 100 largest cities in the country across 30 different indicators to figure out the best cities to drive in. Detroit came in dead last at 100.

Detroit had an overall score of 37.40, and came in 81st for cost of ownership and maintenance, 94th in traffic and infrastructure, 100th for safety and 45th for access to vehicles & maintenance.

As for the best city to drive in, that’s Raleigh, N.C., according to the study, followed by Orlando, Lincoln, Neb., Tampa and Winston-Salem, N.C.