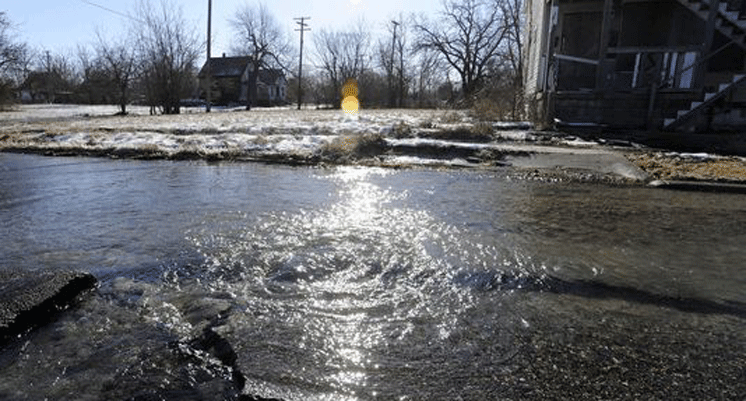 The lead-laced drinking water that led to tragic consequences in Flint was supposed to serve as a wake-up call for Michigan and the nation, a warning that our neglected, aging infrastructure could not only result in dramatic interruptions in basic municipal services, but might prove hazardous or deadly for residents.

After the full extent of the crisis began to surface in September 2015, Gov. Rick Snyder formed a commission to examine Michigan’s neglected infrastructure and proposed a state fund to upgrade its so-called hidden infrastructure, including pipes that in some places were up to 100 years old.

But among the first opportunities to demonstrate a new path forward, as embodied by the new Great Lakes Water Authority in southeast Michigan, presents a murky picture.

The authority represented a historic separation between the city of Detroit and the suburbs after 180 years of Detroit handling all municipal sewer and water services for the sprawling southeast Michigan region.