DEQ: We don’t yet know full extent of Wurtsmith Air Base contamination 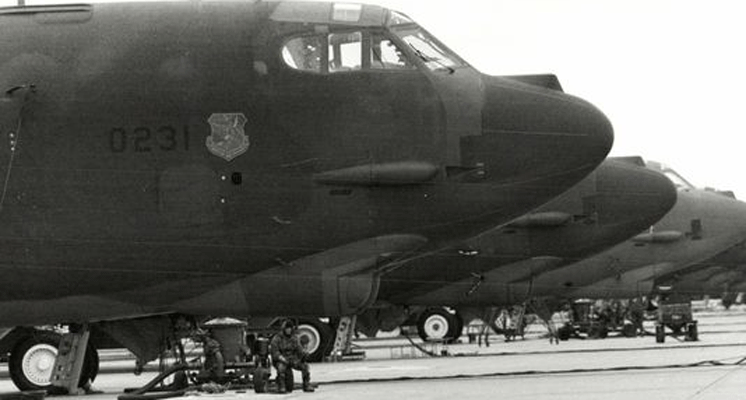 Potentially harmful chemicals spreading in groundwater from the former Wurtsmith Air Force Base in Oscoda exists in a far larger area around the shuttered facility than regulators initially believed — so much so that investigators don’t yet know where the contamination stops.

At issue are perfluorinated chemicals, or PFCs, a legacy of firefighting foam used extensively at the base in training and fire suppression beginning in the 1970s. The chemicals are so pervasive in the groundwater that, in an area of the base where firefighting training took place for years, “if you pull the water out of the ground in that training area, it still foams, there’s so much in there,” said Michigan Department of Environmental Quality specialist Robert Delaney.

Most of the area on the former base property and surrounding it is now on uncontaminated municipal water piped from nearby Lake Huron. But the number of homes or cottages in the area on well water, urged to switch to the municipal system or find alternate drinking water, rose in September from 60 households to more than 300, and is still growing.