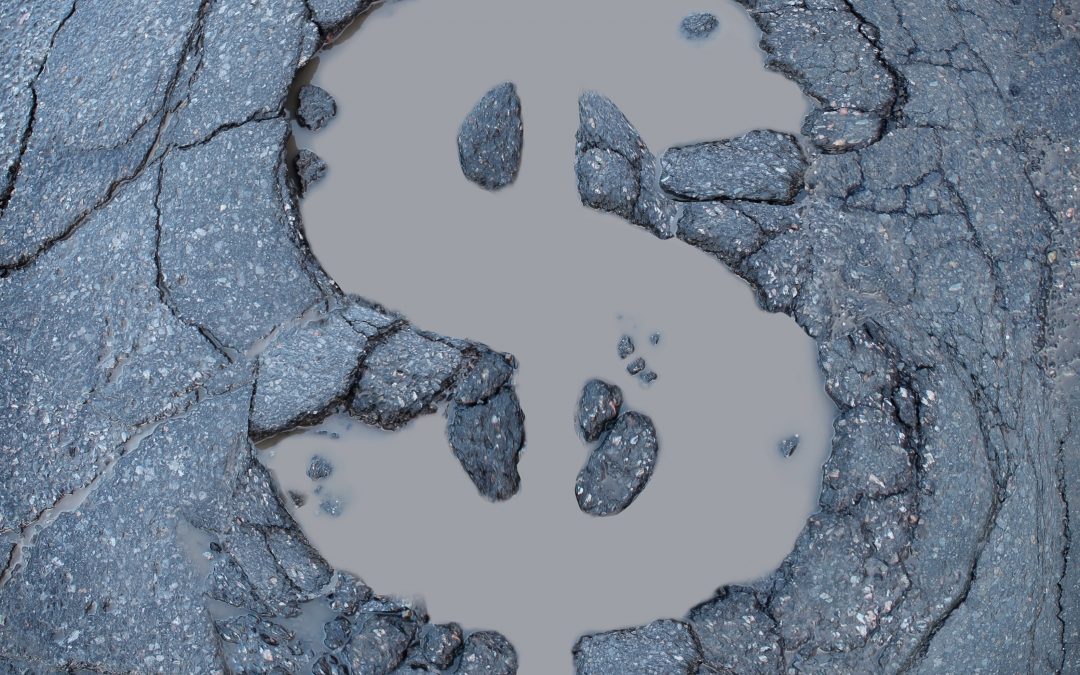 A new report from the non-profit Volcker Alliance warns that repairs to the nation’s aging infrastructure could cost more than $1 trillion, or 5 percent of the country’s gross domestic product, a figure that represents the United States’ deferred maintenance costs for its roads, highways and other critical public assets.

The report entitled, “America’s Trillion-Dollar Repair Bill: Capital Budgeting and the Disclosure of State Infrastructure Needs,” unveiled on Nov. 20, outlines how state and local governments do not fully disclose the costs of deferred maintenance to their infrastructure.

“States say their budgets are balanced but too frequently, they fail to account properly for the immense cost of infrastructure maintenance that has been deferred,” said William Glasgall, Volcker Alliance senior vice president and director of state and local initiatives. “You cannot make a truly balanced budget if you do not know what your costs are. Taxpayers deserve to know how much it will cost to repair our deteriorating infrastructure.”

State and local governments provide about 80 percent of U.S. public infrastructure investment, the report said, adding that infrastructure spending as a share of GDP has declined in recent decades.

According to the report, only four states disclose the cost of deferred maintenance for unfunded capital projects in their state documents. In Tennessee, New Jersey, Michigan and the District of Columbia, researchers found federal reports that showed the deferred maintenance gap, said Camila Fonseca-Sarmiento, one of the paper’s authors. In three other states, Hawaii, Kentucky and Washington, university research outlined the costs of deferred maintenance.

Those reports were handled by a separate commission to specifically identify those costs, said Fonseca-Sarmiento, who is with the Institute for Urban and Regional Infrastructure Finance at the Humphrey School of Public Affairs, University of Minnesota. In some cases, such as in Tennessee and D.C., the commission created a database that listed all of the assets in the state or district, and their condition. According to those reports, between 60 to 70 percent of repairs or maintenance to their infrastructure remain unfunded.

The organization estimates that the total state maintenance gap could be more than $873 billion. Combined with a federal maintenance gap of $170 billion, deferred maintenance on the country’s infrastructure tops out at $1.04 trillion, the report said.

Reflecting the poor condition of U.S. infrastructure, the American Society of Civil Engineers assigned America’s infrastructure a D+ grade in 2017.

The Volcker Alliance said in its report that states frequently fail to report on how deferring maintenance liabilities will impact the cost of future maintenance.

Speaking during a webinar to discuss the infrastructure paper, Tennessee state Sen. Bo Watson (R-Hixson), who serves as chair of the Tennessee Senate Finance, Ways and Means Committee, said his state works to ensure that it doesn’t tackle transportation projects unless it has the money to pay for it, so the state doesn’t carry any debt.

But, he said, waiting to afford those projects can impact their cost.

“A report from last year on projects that were not completed shows that their cost has already increased by $5 billion,” he said.

Tennessee’s infrastructure needs in 2017 were $25.4 billion, Watson said, but only $968 million of that was appropriated.