Congrats on budget, Michigan. It does little to fix state’s biggest problems. 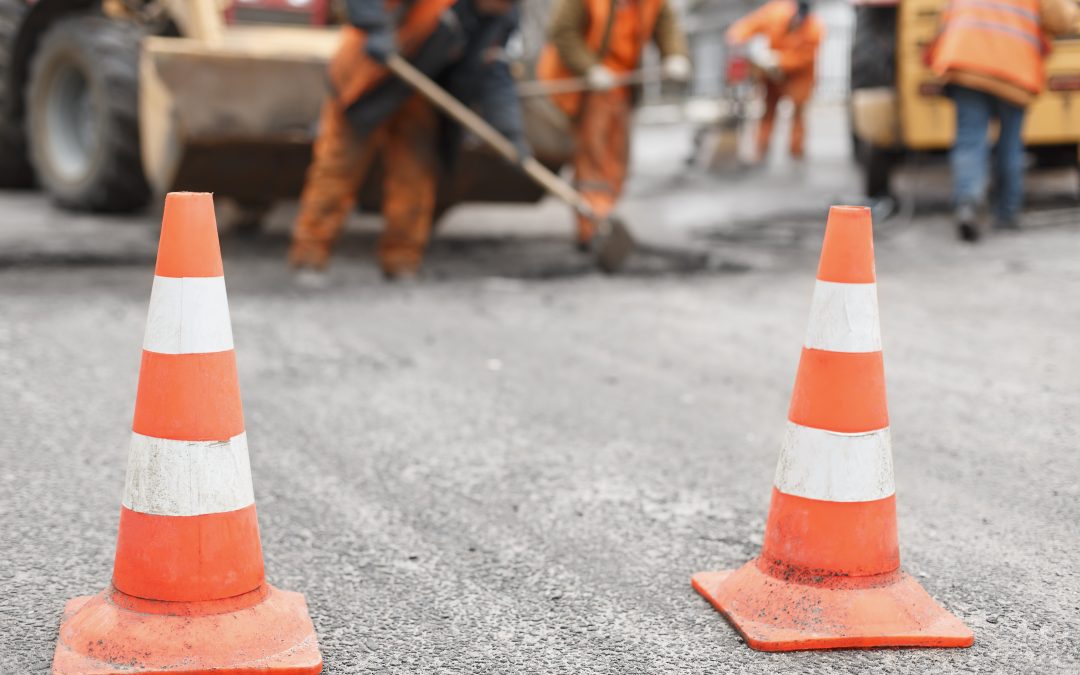 LANSING –  At long last, Michigan’s divided government has the framework for a budget deal. But it’s mostly flat and doesn’t include major funding to big problems voters elected lawmakers to solve.

This week’s agreement to end a months-long standoff includes just $13 million in extra money for crumbling roads and bridges that experts say would cost billions to improve.

Money for colleges whose tuitions have soared as state aid fell? Flat.

One notable exception: Lawmakers are stepping up money to combat environmental hazards, especially those creeping into state waterways from PFAS chemicals.

Gov. Gretchen Whitmer and GOP leaders touted the deal over the $58.9 billion budget as an important resolution to a contentious process, but Democrats and Republicans remain divided over whether more money can solve the state’s problems.

Michigan Republican Party Chairwoman Laura Cox praised the deal and  accused the Democratic governor of using people as a “bargain chip” in her quest to raise fuel taxes.

“I am happy to see that so much funding was restored to Michigan’s most vulnerable citizens and communities,” Cox said in a statement.

Gilda Jacobs, a former Democratic lawmaker who now serves as president and CEO of the Michigan League for Public Policy, suggested state officials can’t address critical needs unless they increase taxes or find other ways to generate new revenue.

“Political infighting over process, priorities, shell games and funding streams—and more importantly, the struggles facing our kids, our workers and our seniors—could all be resolved with bold and courageous leadership to bring in new money and invest in what the state really needs,” Jacobs said in a statement.

Bridge Magazine has tracked Michigan’s problems for years, and the budget stalemate for months.

Here’s a look at seven vulnerable areas in Michigan and comparisons of what studies say should be done and how the budget battle played out.

State of affairs: Michigan roads routinely rank among the worst in the nation, and the budget won’t do much to improve them. Whitmer won office last year on a campaign to “fix the damn roads,” but her proposal to raise fuel taxes 45 cents per gallon was dead on arrival this year.

Former Gov. Rick Snyder’s 21st Century Infrastructure Commission projected the state needs at least $4 billion more per year to maintain and improve crumbling roads, bridges, water systems and communications infrastructure. Bad roads cost Michigan drivers an average of $648 a year in vehicle repairs and other related costs, according to research from a group partially funded by road builders and engineers.

What Whitmer proposed: Her first budget proposal was built on a plan to raise Michigan’s 26.3-cent per gallon fuel tax by 45-cents over the next two years, including two 15-cent increases during fiscal year 2020 that would have generated another $1.3 billion. Once fully phased in by 2021, Whitmer’s gas tax would have increased state revenue by $2.5 billion a year. She proposed $2.1 billion a year in new spending on roads and bridges and wanted to put another $400 million toward schools and other budget priorities.

What the Legislature passed: The Republican-led Legislature never seriously considered Whitmer’s fuel tax plan and did not propose an alternative, despite earlier suggestions they would do so. Instead, lawmakers sent Whitmer a budget that included another $400 million in one-time spending for road and bridge repairs. Of that, $243 million was for repairs on four bridges in Dearborn, Ferrysburg, Harrison Township and Lansing that Whitmer had visited while making a public push for a fuel tax increase.

Final resolution: $13 million in extra money for roads and bridges, a tiny fraction of the state’s total transportation budget, which will remain flat at about $5 billion for 2020.

Whitmer vetoed $375 million in one-time road funding from the Republican budget and used a rare transfer power to redirect the other $25 million toward local mass transit and rail projects.

As part of their deal with the governor, legislators on Wednesday used a more traditional transfer process to shift $13 million of that one-time money back into a budget line for “fixing Michigan roads and bridges.” They used reserved transportation funds to replace the urban transit money.

The budget deal does not address long-term road funding needs, but leaders say they may resume those talks after dust from the budget storm finally settles.