Concrete pieces falling from I-196 overpass in Grand Rapids 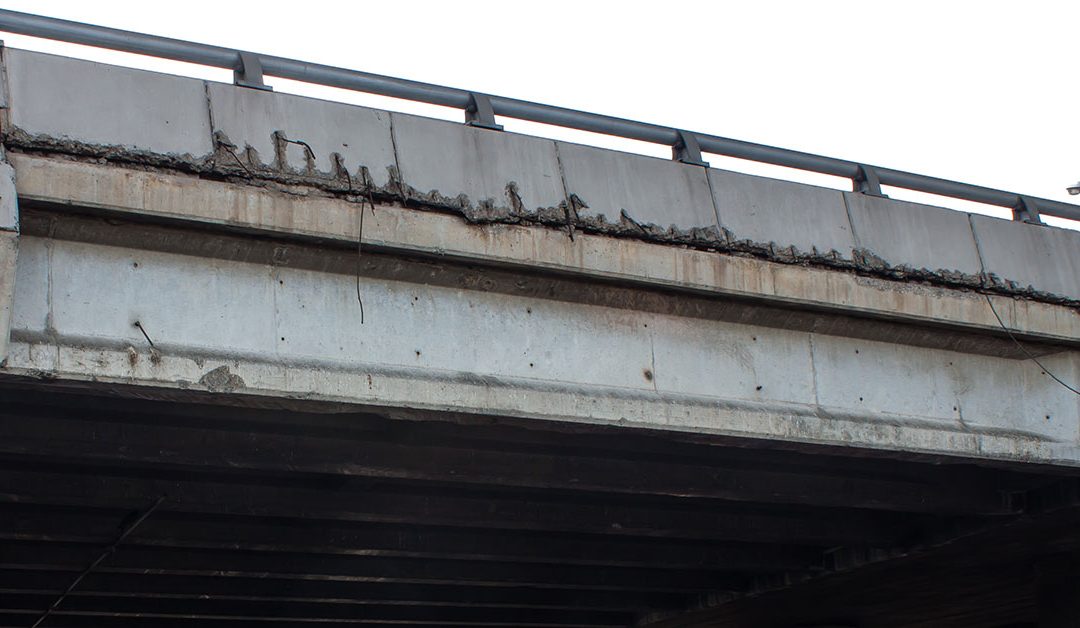 A Grand Rapids man says crumbling pieces of concrete are falling from I-196 and it’s dangerous to pedestrians and drivers.

He sent video of it to 13 ON YOUR SIDE, asking for help. In it, Gordon Clark said, “All these chunks are coming from the overpass. This is dangerous, and it could be deadly.”

We noticed the same pieces of concrete when we went to the location. Large chunks appear to have fallen from I-196 over Garfield Avenue NW.

Neighbor Carol Gilbert said she has been calling it about it for months. “Oh yeah. I called MDOT already. Nobody seems to do anything. Just let it go.”

13 ON YOUR SIDE contacted MDOT and within the hour, an engineer was there to inspect the damage. He agreed: it needed some work. Spokesperson John Richard said the bridge was built in 1964 and is listed in fair condition. “It’s structurally sound. We maintain them and inspect them on a regular basis, but you get pieces like these that probably fell down.”

MDOT has placed false decking directly under the overpass, to prevent pieces from falling on pedestrians and cars. It’s obvious in the video, there is still some sections that need to be addressed.

“This is another example of aging infrastructure. It’s been underfunded for years. We can maintain, but we don’t have enough to replace old bridges that we need to do,” said Richard.