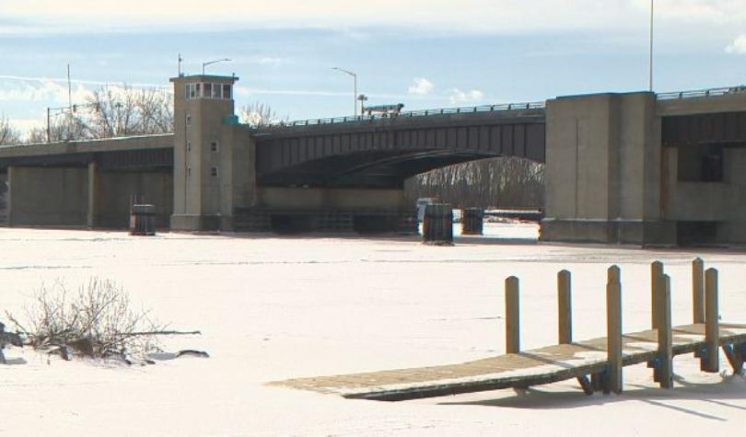 The city said together the Liberty and Independence bridges need nearly $9 million in repairs.

Options community leaders are considering include asking the state to take over Independence Bridge, a millage and allowing a private company to buy them and charge a toll.

Thursday the city announced city and county officials, along with regional representatives, will meet with MDOT representatives. They include Kirk T. Steudle, MDOT’s director, Matt Chynoweth, director of the Bureau of Bridges and Structures, and Jack Hofweber of from MDOT Bay Region.

The focus will be on the Independence Bridge.