Commentary: Enjoy Michigan roads in 2020 — this may be as good as they get 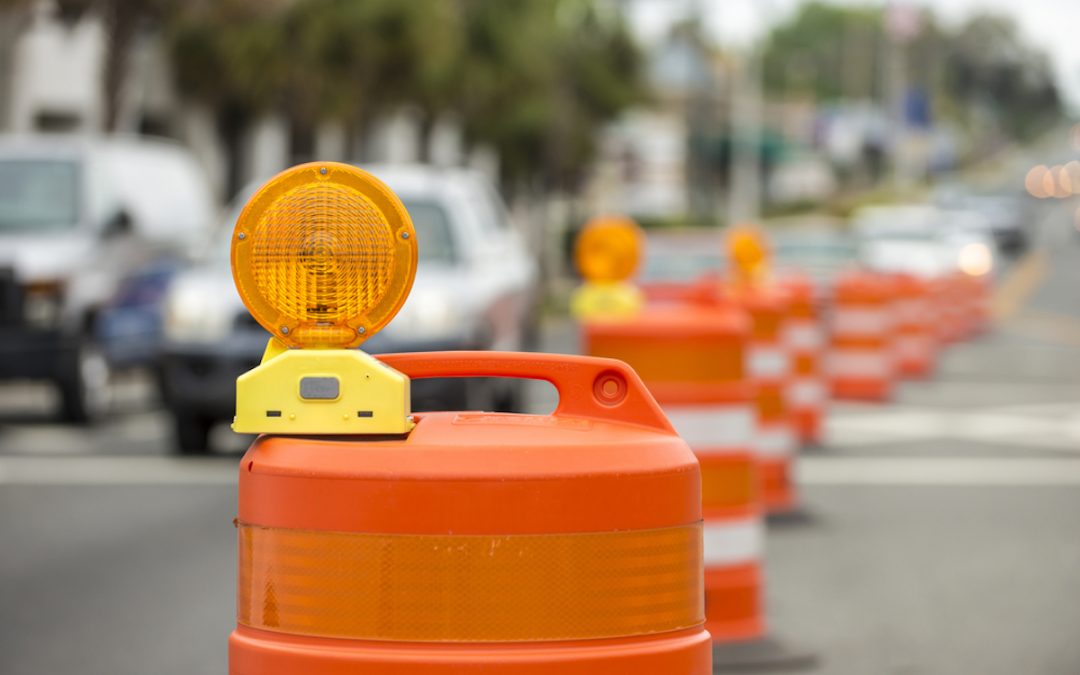 The new decade brings a new reality about Michigan’s roads: The quality of the pavement on which motorists will be driving in 2020 is the best it’s been since 2006.

All of those orange barrel slowdowns on the highways the past few summers are starting to pay off.

But enjoy the smooth ride while it lasts, Michiganians (or Michiganders, if you will), because the percentage of roads in poor condition is still growing.

Michigan’s pavement forecast calls for poor condition roads to hover between 45 percent and 47 percent through 2030. View details at mcgi.state.mi.us/mitrp/tamcDashboards/reports/pavement/forecast.

The Michigan Department of Transportation’s pavement condition projections show that 46 percent of all state and local roads that are eligible for federal aid will be in poor condition in 2020. That’s twice as many poor condition roads as there were in 2006, according to MDOT’s Transportation Asset Management Council.

TAMC’s data is compiled by state and county road agencies through annual surveys of pavement conditions and published in the type of online dashboards that were mandated by former Gov. Rick Snyder’s administration in a move that added a corporate boardroom feel to governance in Michigan.

Snyder, a stereotypical data-driven corporate decision-maker, required government agencies large and small to put relevant metrics into dashboards not just for public transparency purposes, but also to guide policymakers in their analysis of problems and potential solutions.

In Gov. Gretchen Whitmer’s failed bid last year to get the Legislature to pass a massive fuel tax increase, the first-year Democratic governor spoke in point-of-no-return terms about the state’s crumbling infrastructure, citing the data dashboards her predecessor left behind.

And Snyder’s dashboards don’t lie: Michigan’s road conditions are headed in that direction.

Pavement in good condition will top out at 33 percent in 2022 — a year after the 2015 road-funding deal is fully funded — and then start slipping again as the 2020s roll on.

Based on the current taxpayer investment and the cost of everything from gravel to labor, the state’s pavement forecast calls for poor condition roads to hover between 45 percent and 47 percent through 2030.

In other words, barring some political breakthrough in Lansing on long-term road funding, Michigan’s bad roads are here to stay.