Commentary: Adding up the numbers, bad roads a problem for outstate Republicans, too 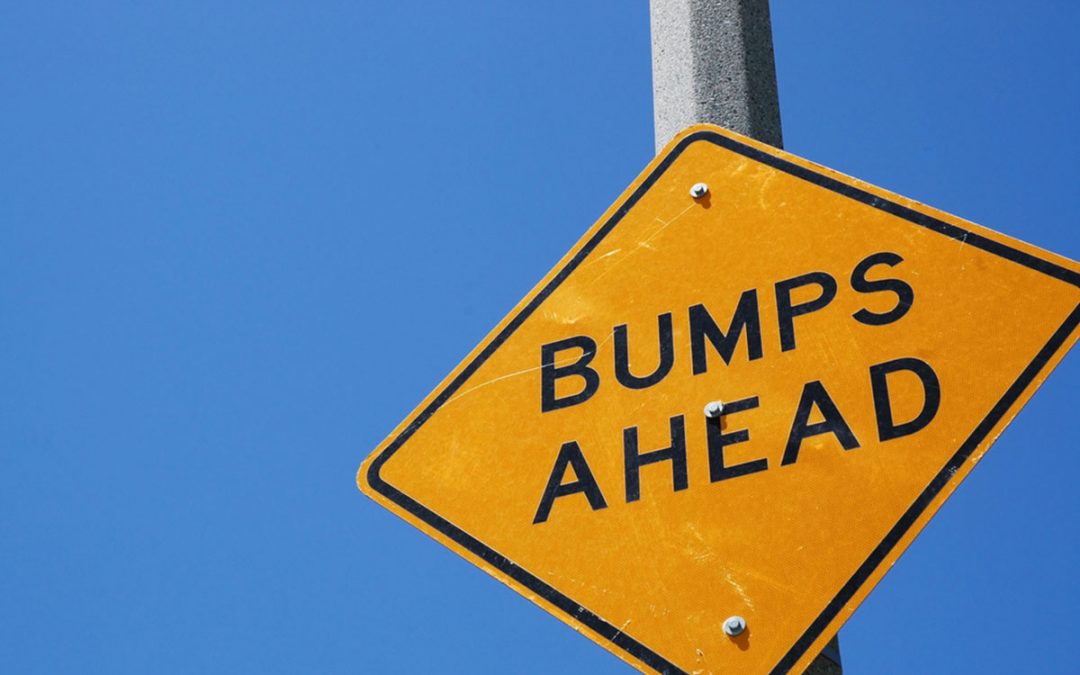 The prevailing wisdom among Republican state legislators dead set against raising taxes to fund infrastructure is that poor roads are a problem for Democrats from urban and suburban areas of Michigan, not the largely outstate rural areas they represent.

But this line of thinking is not actually supported by facts. Not even close.

New data on road conditions made public last week shows House Republicans’ have 2.6 times as many lane-miles of roads in poor condition in their districts than Democrats do in theirs.

For perspective, the 58 House Republicans have 26,385 lane-miles of state and local roads in poor condition, compared with 10,043 miles for the 52 House Democrats, a Crain’s analysis of this data shows.

In other words, Republicans and Democrats have a nearly equal share of poor roads.

But the GOP — which has controlled the state’s pursue strings since 2011 — has way more bad roads than the minority party.And yet the reflexive rhetoric from House Speaker Lee Chatfield’s caucus is the roads are generally acceptable where they live and that the residents and businesses in their districts won’t support even a slight gas tax increase, much less the whopping 45-cents-per-gallon Democratic Gov. Gretchen Whitmer has been advocating for.

Leading business groups in Michigan have spent the past six months nodding in agreement with Whitmer that Michigan needs to be spending $2.5 billion more annually on roads, while not specifically backing Whitmer’s proposed solution. They know that the roads, particularly in Southeast Michigan, are an albatross on economic growth for Michigan.

But what’s been lacking in the press statements and reports from the Michigan Chamber of Commerce, Business Leaders for Michigan and the Detroit Regional Chamber is any sort of framing of why crumbling roads is a Republican problem. These business groups have not gone there.

So I’ll attempt to do it for them here with a rundown of three legislators in both the House and Senate with the most miles of bad roads.

The winner, of sorts, in the House Republican caucus with the most bad roads is Rep. Sue Allor of the 106th District in the northeast Lower Peninsula (Alcona, Alpena, Cheboygan and Iosco and Presque Isle counties). She’s got 1,265 lane-miles of state and local roads rated by civil engineers as in poor condition, amounting to 43 percent of all roads in her district. The outlook isn’t all that promising: Just 16 percent of roads in her district are deemed in good condition, while 40 percent are rated in fair condition.

In Rep. Daire Rendon’s five-county 103rd District of Crawford, Kalkaska, Missaukee, Ogemaw and Roscommon, there are 1,232 lane-miles of bad roads, comprising of 43.5 percent of all roads. Nearly 37 percent of the roads in her Up North district are rated in fair condition, trending toward the poor column.

In the 100th District of Lake, Newaygo and Oceana counties, 54.6 percent of the roads (1,200 miles) that Rep. Scott VanSingel’s constituents drive on are rated in poor condition. To get a sense of the scale of 1,200 miles, it’s exactly the distance of driving from Detroit to Copper Harbor at the tip of the U.P. and back to the Motor City.

For senators with geographically larger districts, the number of lane-miles that need to be repaved or rebuilt is even more daunting.
Sen. Curt VanderWall’s 12-county 35th District has 3,310 lane miles in poor condition — 45 percent of all roads in a district that includes the bucolic M-22 running through Manistee, Benzie and Leelanau counties. As the senator with the most miles of bad roads, VanderWall has 11 times as many lane-miles in poor condition than Sens. Matt MacDonald (Macomb County), Sean McCann (Kalamazoo) and Winnie Brinks (Kent) who all have about 300 lane-miles of poor roads in more urban-suburban areas.

In Sen. Ed McBroom’s 12-county 38th District in the Upper Peninsula, there are 2,810 lane-miles of roads rated in poor condition, adding up to 36 percent of all roads.

Senate Appropriations Committee Chairman Jim Stamas, a senator who could play a crucial role in a road-funding deal, has 2,117 lane-miles of bad roads in his sprawling 36th District, which stretches from his hometown of Midland to Presque Isle County on the shores of Lake Huron. Poor roads make up 35 percent of lane-miles in his 10-county district, while 43 percent of the roads are rated in fair condition.

Since Whitmer took office, Republicans have framed crumbling roads as Whitmer’s issue because she campaigned on it. In other words, they don’t want to give her a political win to claim in 2022 that she fixed the damn roads.

But the data doesn’t lie.

In terms of total lane-miles, voters in Republican districts are driving on more bad roads than voters in Democratic districts.

Now it’s just a question of what the Legislature’s majority party is going to do about it.