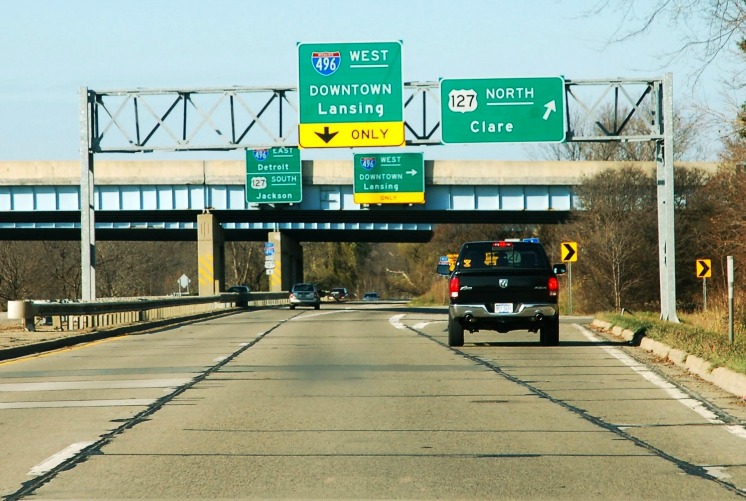 Michigan has no long-term plan to repair its crumbling infrastructure.  That’s the message a coalition of engineers, businesses and public policy experts is telling state lawmakers gathering this week on Mackinac Island.

The group points to studies by the Governor’s 21st Century Infrastructure Commission and Business Leaders for Michigan that conclude the state must invest $4 billion each year for 20 years to fix deteriorating roads and contaminated waterways.

Officials say the legislature is ignoring the crisis.