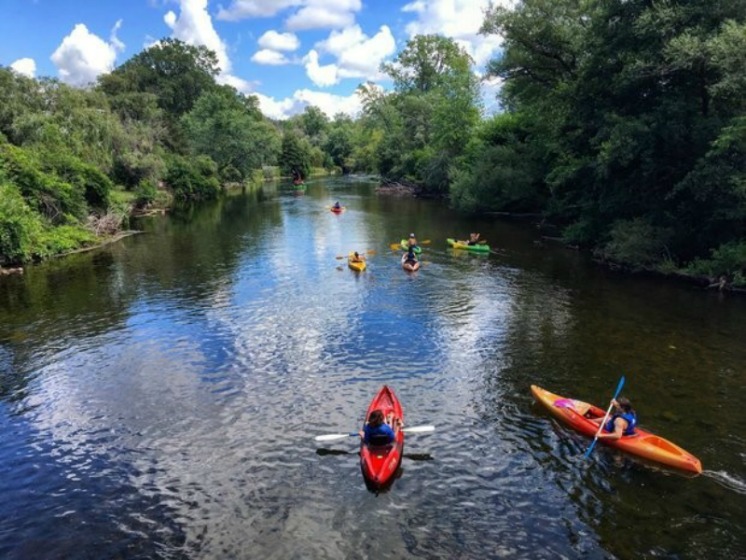 At about 7:30 p.m. Thursday, Aug. 24, the city’s water treatment plant received a call on its after-hours line reporting a water main break.

Upon investigation, the city’s public works staff determined the problem was not a water main break but a sanitary sewer overflow, which was caused by debris and grease blocking a sewer line.

Crews immediately removed the obstruction and restored the flow in the line, city officials said.

An estimated 100 gallons of sewage escaped the line and ran into a manhole along Dexter Avenue, entering into a storm drain, which empties into Allen Creek, which eventually feeds the Huron River.