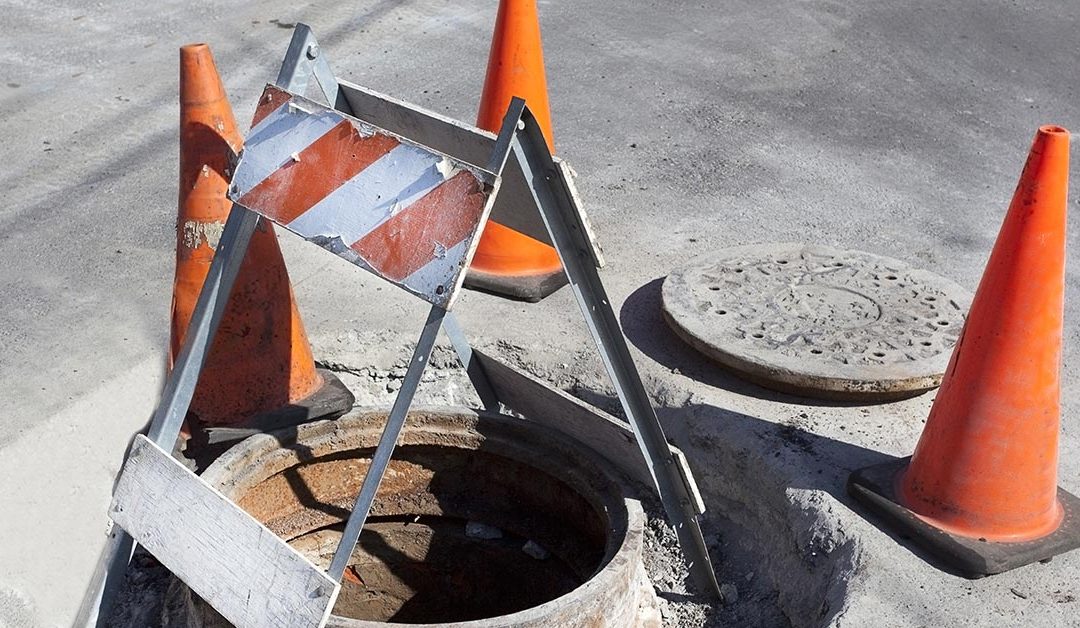 Heading into the final steps of a state mandated sewer project, the City of Manistee held an informative meeting this week prior to the regular City Council meeting.

“Our next step, on Thursday we will be signing the phase one loan application,” said Middleton. “On the MDEQ side of it, our basis of design is due in a few weeks and we are spending a lot of time pulling that together.”

Two phases are required under the plan, and design reports for the second phase are due no later than July 1. Phase one includes sewer and pipe rehabilitation; and phase two includes a conveyance, storage construction and treatment process.

The city added a second project for phase two, which was also mandated by the state. Middleton said the city must redirect its forcemain at M-55 Bridge over Manistee River, which the state will update in 2020.

There are two methods to complete this: building a temporary system or redirecting the existing forcemain. The first option would cost $500,000, and the second costs up to $900,000.