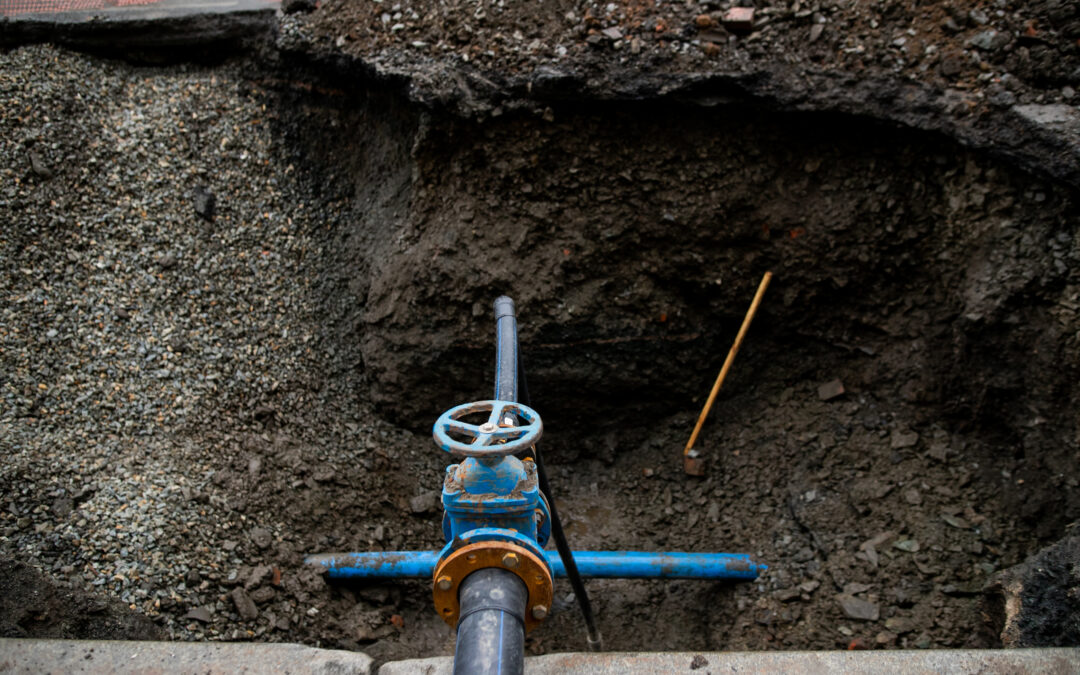 The City of Cheboygan is joining many other communities across the state working to improve infrastructure and replace old water pipes.

For Cheboygan, about two miles of lead pipes would be replaced.

It’s an expensive project but there is some state funding available to help.

Martin Fields has lived here on Bailey Street in Cheboygan for the past ten years.

Fields said he’s had his fair share of problems with City water.

“Since we moved here, the water that comes in through the pipes that you’re supposed to drink is more like the sewage that’s going out,” Fields said. “It stains everything brown; it’s been nasty. I’ve been here, I’ve been in this house for about 6 years and it’s been nasty since before I moved in.”

The City of Cheboygan is currently looking at ways to replace some of the pipes beneath Bailey, Ball, Cuyler and Court Streets.

But in the engineer’s report, the project could still cost nearly $9 million.

As for homeowners in the city that means an increase of around $3.60 a month added to water bills.

“Is an increase in cost worth getting better water in this area?,” Fields asked. “It is. I’d like to know what they’ve been doing with the money for the last five or six years that I’ve been up here because I haven’t seen any improvements whatsoever in the water lines or the sewage lines.”

I reached out to Cheboygan City manager Tom Eustice to ask what has been done, but he was not available.

The most recent proposal to fix the issue was presented at Tuesday’s city council meeting and was unanimously approved to move forward.

The next step is for a final plan to be put into motion and there’s a strict time limit.

If the city wants to take advantage of the funding, it only has until June 1 to do so.

And if a plan isn’t put into place:

“Doing nothing, I guess it extends the potential problem associated with that and it doesn’t meet the requirements of the state, which requires 5% removal per year. So, it would be out of compliance with the state’s requirements,” said Dough Urquhart, project engineer at Hubbell, Roth, and Clark.

Urquhart says the City is trying to stay in line with regulations and that concerns about lead in water are low due to northern Michigan groundwater quality.

Urquhart also explained how residents might be impacted if the city follows through.

“I think the main impact would be essentially with construction and there is a cost, but as you know that cost increases the longer you wait,” Urquhart said.

If the City moves forward with this plan, it will be broken into three parts, taking place between 2023 and 2026.

This story appeared in Up North Live. Read more here.