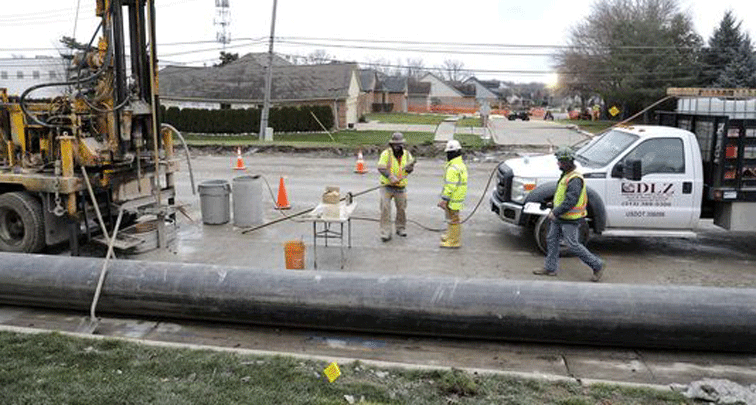 WASHINGTON — Macomb County Public Works Commissioner Candice Miller will be back in the nation’s capital Thursday to talk with top White House officials about the Fraser sinkhole and the need for investment in the nation’s infrastructure.

Miller, who served for 14 years in Congress representing portions of Macomb County and the Thumb before leaving to run for public works commissioner last year, was invited to this week’s  listening session on infrastructure by President Donald Trump.

“I am honored to be able to share Macomb County’s experiences with the president. The sewer collapse we are dealing with along 15 Mile Road is just the canary in the coal mine in terms of our infrastructure needs across the country,” Miller said, referring to a massive sinkhole that opened in Fraser last Christmas Eve after a sewer interceptor line, 11 feet in diameter, collapsed.

The damage caused by the sinkhole and the collapse of the interceptor line are being repaired at a cost of $75 million, most of it being paid for by bonds.

Miller may be the only Michigan representative attending Thursday’s meeting. Gov. Rick Snyder’s office has said he is not attending and there was no word on whether Detroit Mayor Mike Duggan had either been invited or planned to go.