How can cities keep sewage out of Great Lakes? Dig. 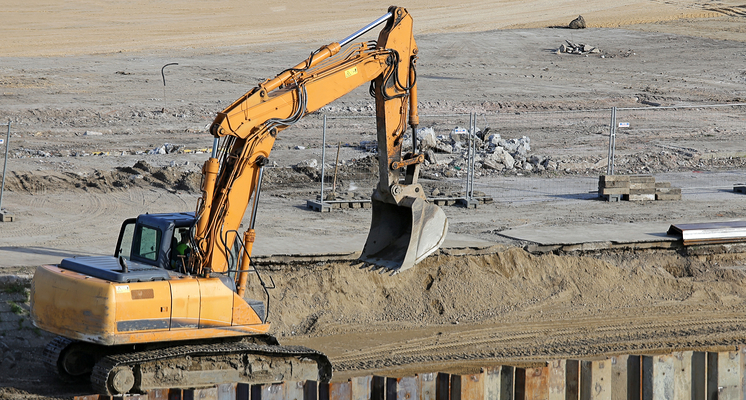 Imagine one of the Great Lakes on a sunny day – the water is clear and kids are playing in it.  But the day after a big storm, that same lake can reek of raw sewage.

It’s caused by a combined sewer overflow – a common problem in over 700 cities and towns nationwide. Some cities are finding a solution underground.

By 2035, Cleveland will be home to seven enormous tunnels sunk more than 200 feet below ground.  The Northeast Ohio Regional Sewer District is constructing tunnel number two on the city’s east side, just a couple of miles from Lake Erie.

The sewer district’s Jennifer Elting watches as a crane travels down a long, dark shaft.  “Right now the crews are lowering the individual segment pieces that will be used to create a ring that will line the tunnel once its completed,” she says.

The tunnel – 24 feet wide and three miles long — will serve as a storage basin during big storms, protecting Lake Erie from sewage overflows.

“Way back in the day, people dumped raw sewage in the streams,” she says.  “The streams got nasty, and so they covered the streams up.”