Can Ann Arbor meet its 2025 goal to get city streets in good shape? 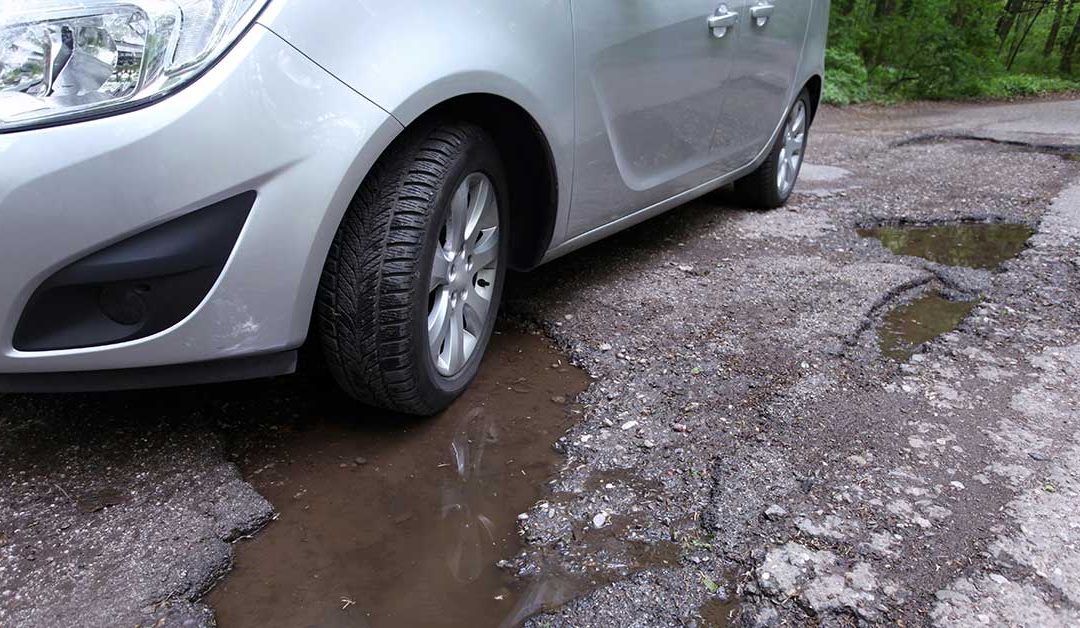 Ann Arbor has a goal of getting 80 percent of its streets in good or better condition by 2025.

More specifically, that means 80 percent rated at least 7 out of 10 on the PASER scale, a pavement rating system the city uses.

But can it get there?

A new memo from City Administrator Howard Lazarus to the City Council suggests the city might not be on track to meet that target within the desired timeframe.

Officials believe the city can meet the 80 percent goal for major streets by 2025, but can’t say the same for other neighborhood streets classified as “local streets,” which account for the majority of the city’s roadways.

“For the Local Street system, the model shows significant progress towards the target goal by 2025, but suggests that miles of streets in the target range will fall short of the 80% goal,” the memo states.

Reasons cited include rising street repair costs, funding limitations and lack of contractor capacity to take on the work.

“For the Local Street system, additional funding would theoretically move the needle further upward by the target year of 2025,” the memo states. “However, contractor capacity is already presenting a challenge at current funding levels.”

The costs associated with trucking materials to a construction site typically restrict successful paving bidders to a tight geographic area around the city, the administrator’s memo states.

“The city’s present level of paving efforts appears to be tapping the full capacity of regularly successful bidders,” the memo states. “Coupled with the short Michigan construction season, local paving contractors are already juggling multiple city projects and struggling to successfully deliver awarded projects in a given season.”

In an effort to address that challenge, Lazarus said, the city’s staff has been making efforts to solicit bids from a wider range of paving contractors, but it’s not yet known whether additional contractors from further outside Ann Arbor can bid competitively.

“Another strategy being explored is the possibility of issuing multi-year contracts to ‘raise the stakes’ and encourage more bidders from out of area,” the memo states. “This could also have the added benefit of lowering prices from the city’s currently successful bidders.”

Council Member Jane Lumm, an independent from the 2nd Ward, said the fact that the city appears to be falling short of its goals on local streets is disappointing, as they account for roughly two-thirds of the street system, with major streets making up the rest.