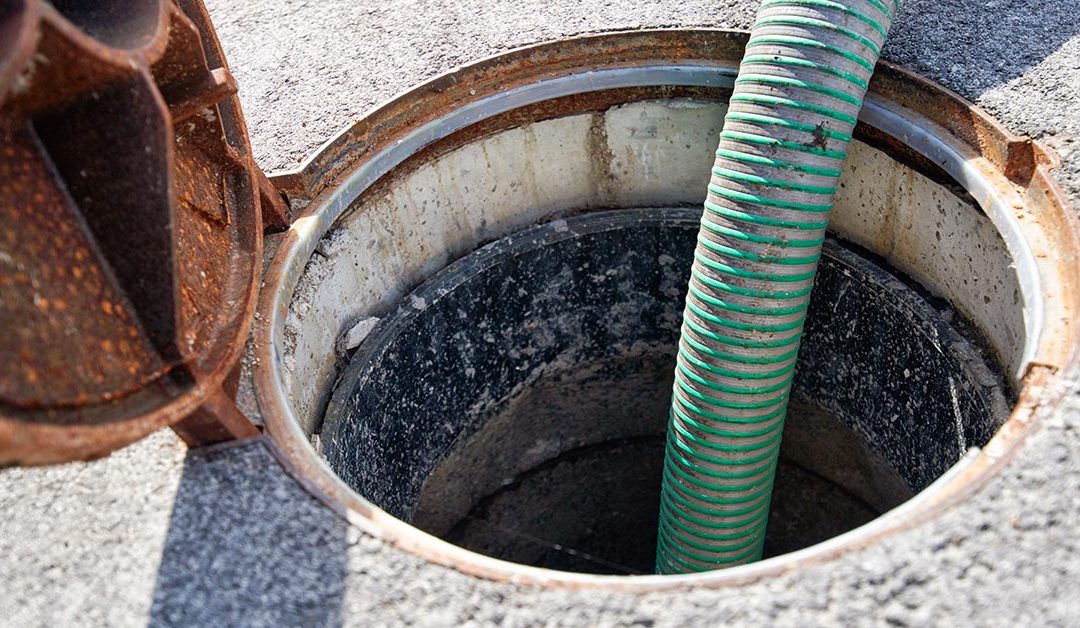 The Brighton city Council Thursday night authorized taking up to $150,000 from the utilities reserve fund for emergency repairs to a sewer line on Rickett Road.

The sewer line serves an industrial area consisting of five businesses. City Wastewater Superintendent Corey Brooks tells WHMI that the aging sewer line, built in 1939, ruptured last week and since that time DPW crews have had to empty the sewage twice a day.

Some 350 feet of Rickett will have to be torn up in order to address the problem since the sewer line runs directly underneath the road. The city will take bids on the project next Wednesday and will award the bid on June 29th. The work will then be done as soon as possible.

The funds to pay for the work will be taken from the city’s utility reserve fund. City Utilities Director Tim Krugh says it will not be necessary to take money from the general fund for the project, and that’s the very reason why the reserve fund is there.

Krugh says although there are some aging sewer and water lines in the city – and there is the possibility that could affect the city’s utility reserve fund – 70% of the utility lines built in the late 1930’s have been replaced in recent years. (TT)