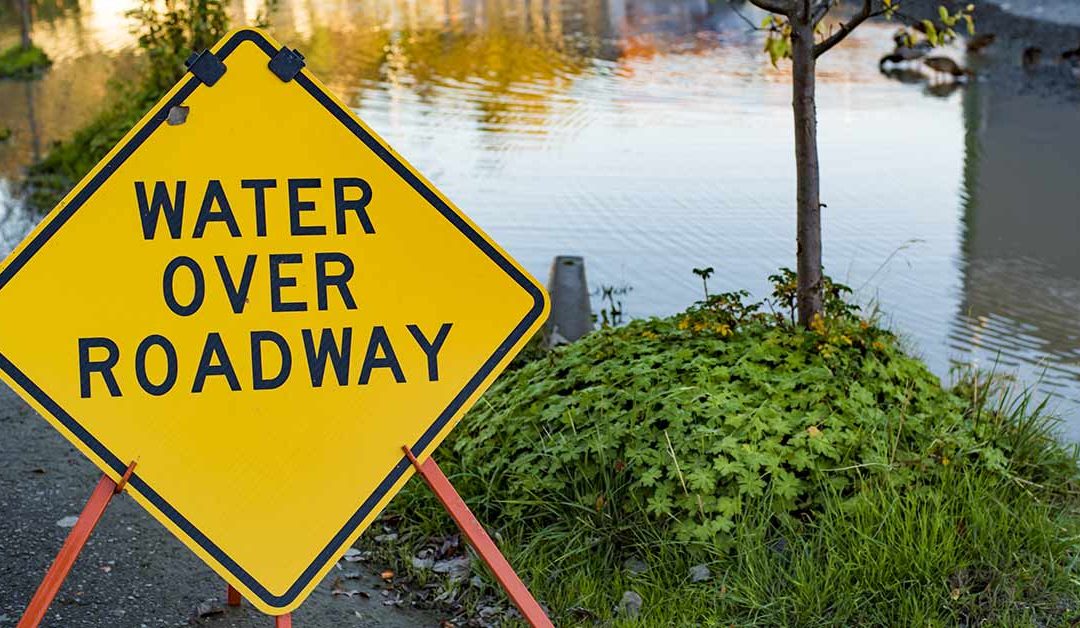 The Blackhawk Dam along the Coldwater River is in a “stage of failure” and significant flooding is possible, according to a statement released by Branch County Emergency Management.

The dam’s failure and flood warning were announced around noon Sunday by the Branch County Emergency Management Coordinator Tim Miner.

“The Blackhawk Dam is in a stage of failure,” Miner said in a statement released by the Coldwater Public Safety Department. “The Branch County Drain Commissioner’s Office is working to mitigate the issues. Materials and equipment are being brought in to repair the dam. There is potential for significant flooding in the Coldwater River area extending into the Pilot Knob area.”

The amount of flooding will depend on the efficacy of the control mechanisms used to prevent flooding. Residents in this area “should prepare for potential flooding problems,” Miner added.

Both the city of Coldwater and Branch County Emergency Management are monitoring the situation.