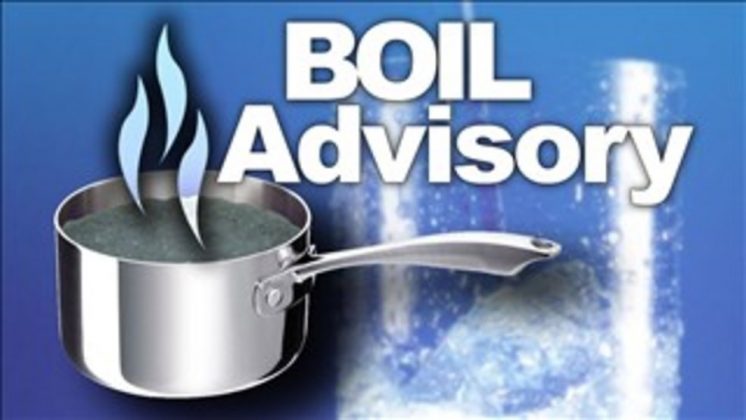 Impacted areas of the water main break include:

According to a press release from the City of Kalamazoo, the advisory is precautionary; there have not been any confirmed tests showing bacteria present in  at the locations.  Initial sampling results will be available within 24 hours of its collection and the final set within 48 hours. It is expected that the advisory will be lifted by December 26.

Officials say residents can boil their tap water for two minutes before drinking or use bottled water. They say there’s no need to use precautionary measures for bathing.