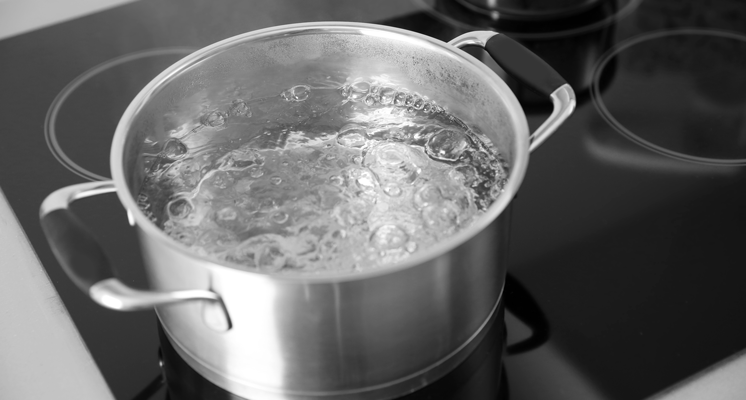 As a result of the reduced water pressure, the city advises that residents in the affected area boil water prior to consumption.

We’re told that the boil water advisory will likely last until sometime Sunday, but we will update as soon as we are able to do so.