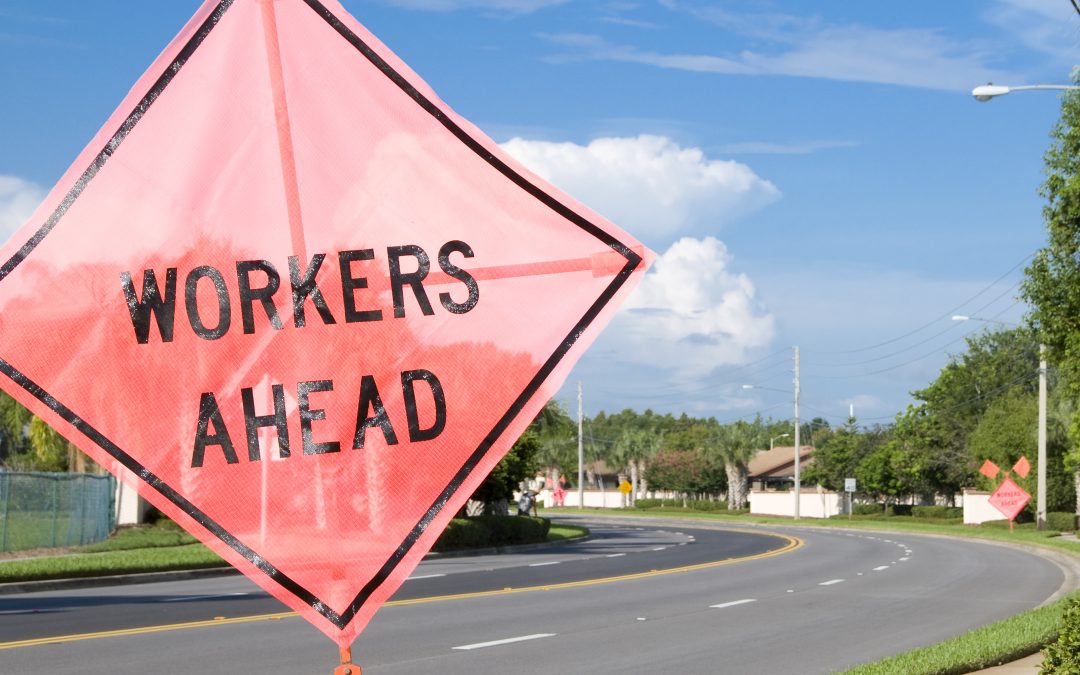 As construction workers push to get Michigan’s roads in better condition, they have to deal with enough on-the-job hazards — they definitely don’t need drivers creating new ones. That’s why a pair of Michigan representatives have come together from across the aisle to try and protect them.

“We support this common sense bipartisan legislation that would ensure our construction workers are protected while they’re hard at work fixing Michigan’s roads. Construction sites are dangerous places, especially when working on the side of highways with traffic moving at high rates of speed and distracted driving. By adding automated speed cameras to construction zones, we can help protect our construction workers by strictly enforcing work zone speed limits,” Coppersmith said in the statement.

House Bill 5750 and Senate Bill 874 state that under the proposed legislation, if a driver violates a posted speed limit by 6 miles per hour or more in a work zone while workers are present — on the basis of a recorded image produced by an automated speed enforcement system — all of the following apply:

“In 2020, there were 4,035 work zone crashes alone in Michigan that resulted in 14 work zone fatalities and 1,050 work zone injuries. Keeping our road workers safe is a top priority for MITA. Ensuring our construction workers have safe work zones is a big reason why we are heavily involved with the Michigan Work Zone Safety Task Force, an effort between the highway construction industry, MITA, and the Michigan Department of Transportation focused on making work zones safe across Michigan. MITA works tirelessly to make sure the safety of our work zones is a top priority, and this legislation is a part of that effort,” Coppersmith said in the statement. “Let’s put the lives and safety of our construction workers first and make sure they are protected while on the job site. We look forward to working with the Legislature to ensure our construction workers have a safe day in the office fixing Michigan’s roads.”

Any Michigander, regardless of locale, would agree — a good portion of our roads could use some work. We applaud this legislation and remind our readers to always use caution when driving through construction zones. These people are just trying to do their jobs, and they shouldn’t have to be concerned about making it home safely after their shift.