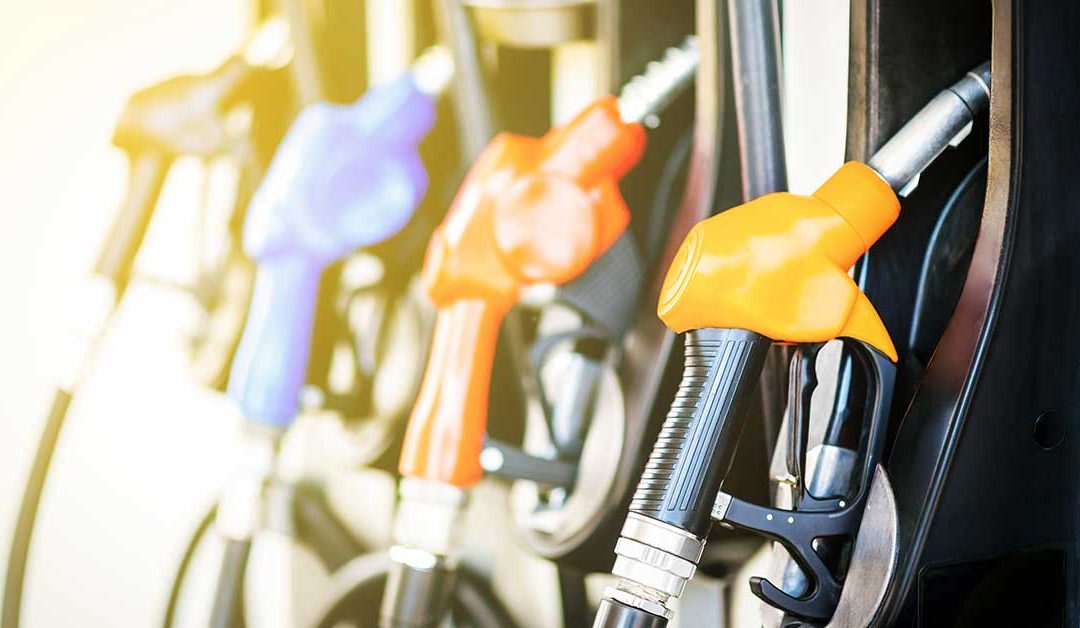 There was a lot to support in Gov. Gretchen Whitmer’s 2020 budget proposal. We serve on the Michigan League for Public Policy’s board, and the governor’s budget aligned with much of the League’s Owner’s Manual for Michigan policy agenda and stands to benefit Michigan residents, businesses and local economies.

Gov. Whitmer’s budget calls for $2.5 billion to fix Michigan’s roads and bridges, ensuring they are safer and properly repaired and maintained. Our state’s roads are disgraceful and pose dangerous and costly risks to residents and businesses alike with the damages they cause to our vehicles. The longer we wait, the worse the problem gets.

The governor also calls for significant investment in child care in her budget. She recommends an increase in the income eligibility threshold for child care assistance — currently one of the lowest in the nation — to expand child care services to an estimated 2,000 families. She also is pushing for funding to increase child care provider rates.

Child care is a huge expense for Michigan families, a barrier to work, and a growing concern for businesses. Making high-quality child care more affordable is a two-generation policy solution that makes it easier for parents to work, provide for their families and support local economies. Investing in child care is investing in our future—the right care helps improve kids’ ability to learn, affecting their academic and professional success as they grow.The governor has made that educational growth a priority, too, as her budget invests in preschool, increases K-12 per-pupil and at-risk funding, and helps make a college degree or certification more attainable for everyone.

We hear about workers’ struggles finding reliable, good-paying jobs and employers’ difficulties in filling them. To help both, the governor has created Michigan Reconnect to provide debt-free tuition for up to two years for students over the age of 25 with a high school diploma but not a two- or four-year degree. The governor’s Michigan Opportunity Initiative would offer two years of tuition-free community college or two years of tuition assistance at a public university.

Another of the governor’s strategic proposals that will benefit workers and local businesses is doubling the Michigan Earned Income Tax Credit (EITC) from six percent of the federal EITC to 12 percent. The EITC is a bipartisan, pro-work policy that helps boost families out of poverty and has long-lasting benefits for children in families that receive it. In tax year 2017, about 748,500 Michigan families received the credit at an average of about $150.

The EITC remains widely popular, with a recent EPIC-MRA poll finding that 61 percent of Michiganders were supportive of the state EITC and that 67 percent favored increasing it. The EITC has had strong bipartisan support, and the governor’s proposed expansion should as well.

These are just a few of the many positives in Gov. Whitmer’s budget proposal that could change the landscape of our state and the outlook of our people. But all of these ideas could soon vanish into thin air.

As the Legislature began moving their budget bills last week, something essential is missing: new revenue. And without revenue, our state cannot thrive. The crux of Gov. Whitmer’s budget is a proposed gas tax increase, and we can’t make any of the above improvements without it.

Michigan needs to get back to the tried and true user-paid system for funding our roads and bridges that we’ve had for decades. A gas tax increase will ensure the people who are using the roads are the ones paying for them, as it was intended. It will also ensure an end to the General Fund subsidies currently going to roads, freeing up state budget dollars for the EITC, schools, higher education, child care and other priorities.

Michigan ranks last among states for highway capital spending. Michigan spends an average of $155 per person annually compared to an average of $300 nationally and $343 in the Great Lakes region. With current gas prices, the typical Michigan driver only pays about $12 a month in the state gas tax. Michigan drivers are already paying an exorbitant and unanticipated cost for our roads, shelling out an average of $562 per year on auto repairs related to poor roads. In addition to reducing car repair costs, the governor’s proposal includes the EITC increase to offset the gas tax’s impact on drivers with lower incomes.

We come from different political parties and occasionally divergent ideologies. But whether we’re thinking as political advisors, policy wonks or grandparents, we care deeply about the direction of our state.

We wholeheartedly agree that the gas tax is the right solution to improving Michigan’s roads and investing in the state’s other vital programs and services. We urge lawmakers to put party and politics aside and take this bold action to do what’s best for Michigan’s residents, budget and future.

Bill Rustem is a former advisor to Republican Govs. Bill Milliken and Rick Snyder and the retired president and CEO of Public Sector Consultants. Bob Emerson is a former Michigan representative, senator and State Budget Director under Gov. Jennifer Granholm.