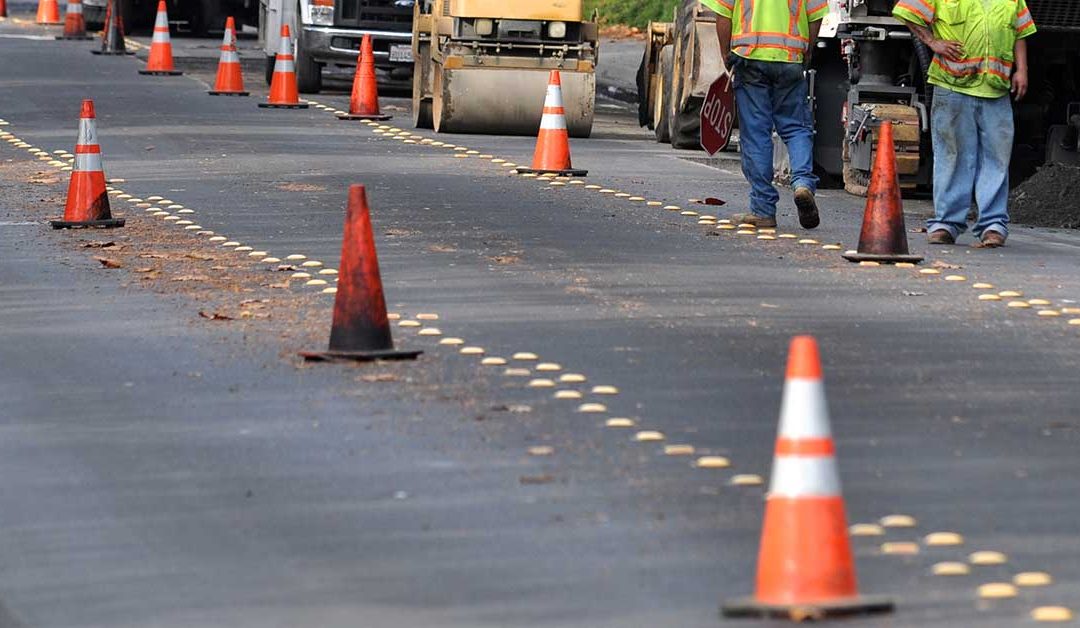 Wayne County maintains 232 bridges across its 43 communities. We are responsible for the maintenance of approximately 1,440 county primary and local roadways and 462 miles of state trunk lines and freeways. It’s the oldest and largest system of roads and bridges in Michigan. It also happens to be the economic and innovation heart of the state.

Sadly, as many key bridges or stretches of road deteriorate further, we are simply running out of Band-Aids. That includes Miller Road Bridge in Dearborn. A temporary structural fix we put in place last year has a maximum life span of five years, and the clock is already ticking. In a few short years the bridge will need to be closed and reconstructed.

We are asked regularly about what to do when a bridge is structurally deficient and in need of repair. Initially, we talk about lane closures and weight restrictions and detours that reroute traffic as effectively as possible.

These are the steps we can take to keep a bridge open safely and limit inconvenience. But the sobering reality comes toward the end of the conversation.

What do you do next?

When dealing with aging bridges, there becomes a point when closure is the only safe option.

And for the residents, visitors and businesses that rely on those bridges, the closure is like a cold slap in the face. Many residents in Western Wayne County are experiencing that today as four bridges along Hines Drive (scheduled to be reopened later this year) have been closed since last year. Employees at Ford Motor Co. experienced that last year when we had to temporarily close the Miller Road Bridge. And I could list more.

Closures translate to lost time, lost productivity and ultimately a lower quality of life. It means tougher business attraction, less investment from prospective developers and more obstacles for our employees or customers.

But what’s scariest is that most people still don’t understand how dramatically the rate of deterioration is outpacing investment. People tell me every day how poor the roads are in Southeast Michigan, and they are right. But they don’t realize just how quickly they will get worse, requiring major reconstruction, or how much more expensive it becomes each year we fail to invest adequately. Ultimately, I fear that one day, when we close a major bridge like Miller Road, viable detours will also be closed due to other construction. And as similar situations occur throughout the county and region, congestion and gridlock will spread to crippling levels.

The good news is that Wayne County will soon have a report as part of a larger 10-year asset management plan. The information from that report will help us to invest the money we do have in a more efficient way, applying the right repairs at the right time with an emphasis on preventative maintenance to maximize our funding.

The report, however, will make clear the cost to truly fix roads and bridges Wayne County will be in the billions. That won’t include subdivision roads. It won’t reflect the challenges in our surrounding counties.

There is no way around the reality that Michigan needs to make a massive investment in its roads over the next decade. If not, our decades of disinvestment will result in decades of congestion that will do more than just make for a frustrating commute. They will make for a paralyzed economy and a lower quality of life.