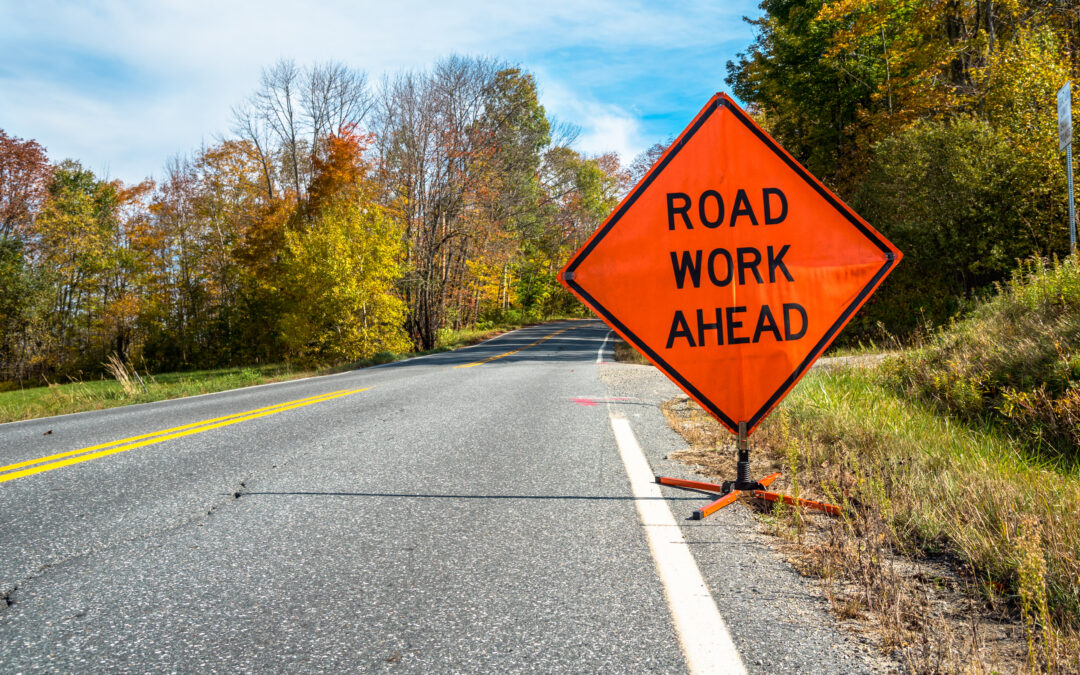 A road department worker in southwest Michigan died Wednesday after being struck by a suspected drunk driver, police reported.

An employee of the Berrien County Road Department was cutting a tree that had fallen across Red Bud Trail near Glendora Road, north of Buchanan, around 3 p.m., Berrien Springs-Oronoko Township police said in a statement.

A southbound vehicle then hit both the tree and the employee, according to the release.

Emergency personnel pronounced the worker dead at the scene. The victim’s name was not released.

The driver, identified as a 34-year-old Buchanan man, sustained minor injuries from the crash. He was arrested on an initial charge of operating while intoxicated causing death, police said.

Meanwhile, county officials said all of its road department facilities would be closed for the rest of the week. The Board of Commissioners meetings scheduled for Thursday also are canceled.

This article originally appeared in the Detroit News. For more, click here.