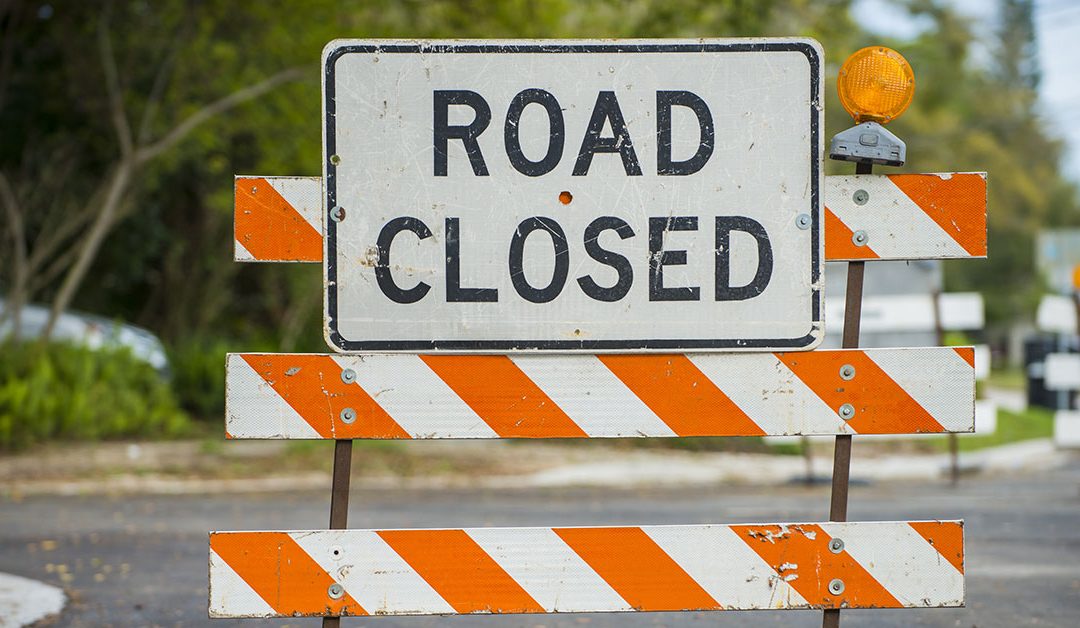 Berkley City Council members have approved ballot language that will ask voters for two millages to fund a new community center and infrastructure upgrades to roads and water-sewer lines.

Residents will vote on the millage proposals in the general election Nov. 6.

The city is seeking approval for an annual 1.7-mills tax to be levied for 20 years to pay for a bond to cover the cost of a new $15.3 million community center that would be built on or near the site of the existing center building on Robina Avenue.

If voters approve, Berkley would build a new 38,000-square-foot community center with multi-purpose rooms, a gym, indoor track and spaces dedicated for seniors and teens.

A 2-mills tax approval is being sought to fund improvements to roads, sewers, water mains and related projects over 10 years. The infrastructure millage is expected to raise about $1.14 million each year for a decade.

If both measures are approved, the owner of a home with taxable value of $75,000 would pay about $280 a year in new taxes.

City officials have met with residents multiple times for informational and town hall meetings over the last several months on the need to fund improvements to aging buildings and infrastructure in Berkley. Future meetings on the issues are expected to be set in the two or three months before the election.