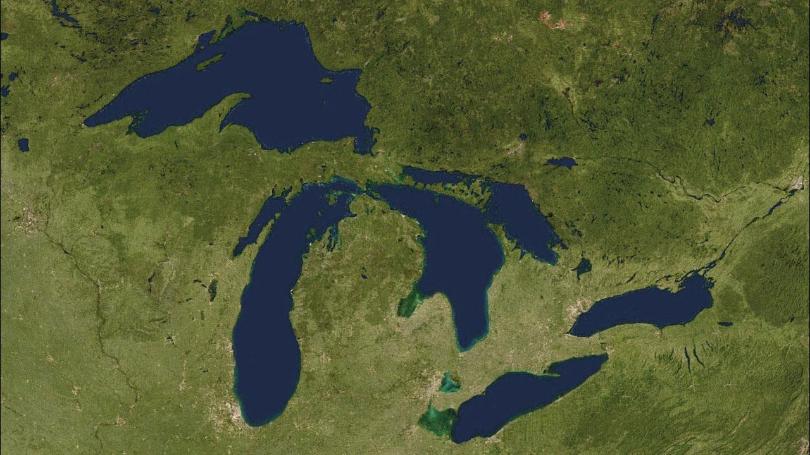 It’s a muddy, torn-up mess now. But lovers of the picturesque eastern side of Belle Isle will eventually see a rehabilitated Lake Okonoka featuring improved fishing habitat and recreational opportunities — and an open channel leading to the Detroit River, officials say.

Out will go a historic weir that has blocked Detroit River fish from entering the small, shallow lake on the southeastern section of the island. In will go a 45-foot-wide, free-flowing channel — spanned by a new bridge elevated enough for canoers and kayakers to easily paddle under — that will connect to the Blue Heron Lagoon  and eastward to the Detroit River, according to the Michigan Department of Natural Resources and Friends of the Detroit River.

In a different section of the lake, a new culvert will add another connection to allow free flow of river water. Gravel spawning beds and dredged, deeper holes will create improved fish habitat if water levels ever drop.

The work is another major phase of projects on and around Belle Isle and elsewhere on the Detroit River, designed to improve fish habitat and recreational opportunities. The goal is to alleviate conditions that led the U.S. and Canadian governments to call the Detroit River an Area of Concern, or area of significant environmental degradation, in 1987.