Beach closures prompt questioning of how lakes, sewers are maintained 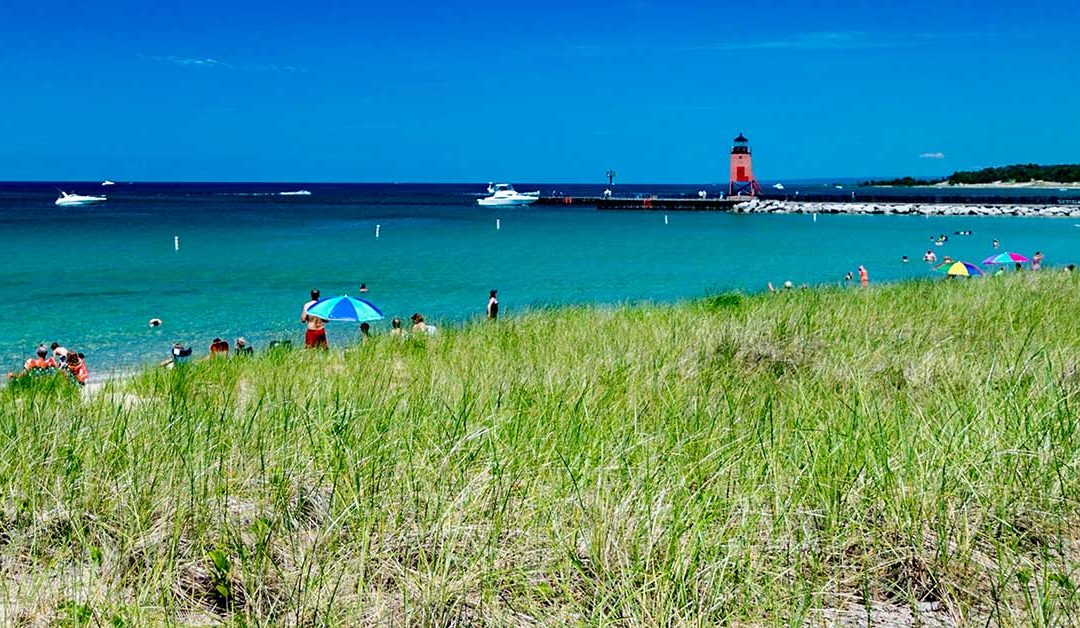 Amid a blistering summer swelter, there has been something affecting Michiganders statewide: the number of park and beach closures as a result of abnormal levels of toxicity.

Bacteria is so prevalent that the Michigan Department of Environmental Quality, or MDEQ, posts consistent updates of statewide closures and advisories. On July 13, for example, that number was 22, and it encompassed regions as local as Oakland County and as far as the northern tip of the western Upper Peninsula.

In Macomb County, levels of E. coli bacteria — which lives in the digestive systems of humans and warm-blooded animals and is often found in sewage — are monitored by the Macomb County Health Department at six separate public bathing locations, with twice-per-week testing samples. The Michigan Public Health Code determines bacterial limits, with higher limits ultimately leading to closures.

The health department states that risks associated with swimming in water full of bacteria include sore throats and diarrhea, or possibly more serious illnesses.

State Rep. Peter Lucido, R-Shelby Township, grew up in St. Clair Shores. He said the issue of contaminated water has existed for about 50 years, and the situation has become dire.

“This is going on too damn long,” Lucido said. “This is something I’ve got to see through. … If we allow ourselves to continue down this path, we are creating doom for our children and grandchildren and great-grandchildren — for our future generations.”

Due to the state Legislature being out of session, on Aug. 15, Lucido plans to introduce House Bill 6278, requiring all municipalities statewide to completely separate their sewage systems from stormwater systems by Dec. 31, 2022.

He said the bill is a byproduct of inconsistency in Macomb County. Some municipalities have not separated their sewer systems, he said, while others were ordered to separate.

It’s something taxpayers could have bought into three decades ago, Lucido said, with no-interest or low-interest loans. Or, communities could have bonded and paid it back over time. Instead, as he put it, the majority suffers, and counties like Macomb can’t blame their neighbors.

“I can’t look at my sister or brother county and say you are putting more gallons of raw sewage in our Lake St. Clair,” he said. “The DEQ has allowed it to continue, because it’s legal to discharge into retention basins to treat. How they treat it is another story.

“But we are culprits too,” Lucido said. “We are naturally separated, and until we fully separate, we can’t start pointing our finger to the west of us.”

READ MORE AT: Beach closures prompt questioning of how lakes, sewers are maintained