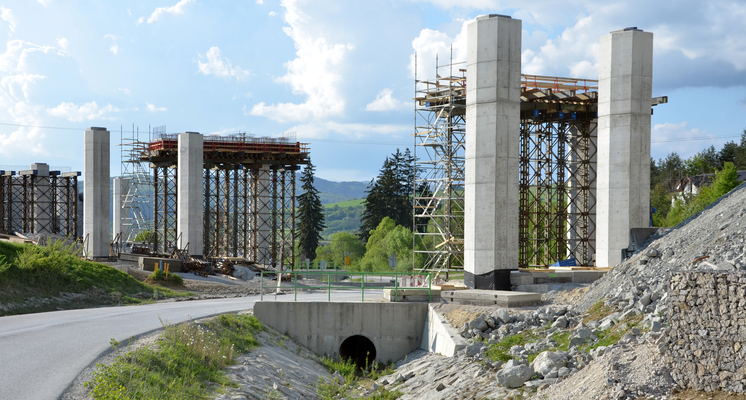 BAY CITY, MI — A private firm is proposing to construct, own, operate and maintain a new, 120-foot tall fixed bridge that would replace Independence Bridge and take over ownership and operations of Liberty Bridge, two pieces of Bay City infrastructure in dire need of millions of dollars in repairs.

By taking ownership of the bridges, the firm would relieve the city of a substantial liability, but it would also charge a toll to the thousands of motorists who use the spans on a daily basis.

It’s a proposal that Bay City officials are calling a “no brainer” and something that needs to be seriously looked at in the near future.

At its meeting Monday, June 5, the Bay City Commission heard a pitch from United Bridge Partners, a private company made up of American Infrastructure Funds, a Virginia-based private equity firm, and Figg Bridge Group, a Florida-based bridge design firm, on building a new Independence Bridge and taking over Liberty Bridge. The company would handle all operations and maintenance of the structures at no cost to the city.

Initial conversations with the company were started last fall by former City Manager Rick Finn, who worked his final day with the city on Friday, June 2.