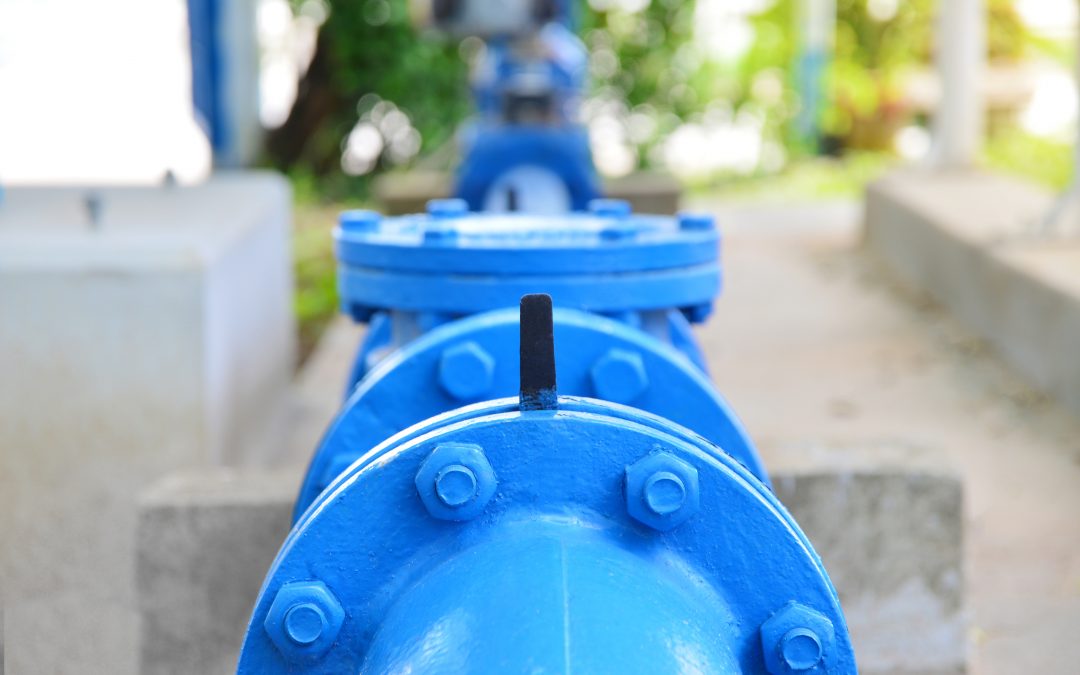 Crews with the Detroit Water and Sewerage Department were working Wednesday to repair 75 active water main breaks, about half the number reported since the beginning of the year.

“We expect the final number for January will be the highest it has been in the past three years. Largely due to the sustained cold temperatures we are experiencing,” said Bryan Peckinpaugh, water department spokesman.

Between three and 10 breaks were being fixed per day over the past two weeks. Some have caused flooding on streets and in some neighborhoods. Pipe breaks that cause water service outages are prioritized for repair, he added.

Detroit has some of the oldest water infrastructure in the U.S. with some pipes more than a century old. The average age of Detroit water mains is about 95 years old.

“Aging infrastructure does contribute, while we also have had sustained temperatures in the 20s and below, and the river water temperature decreasing,” Peckinpaugh said. “The Detroit River temperature can have an impact on our water mains whenever it goes down below 36 degrees.”

The city and much of the region gets its drinking water from the Detroit River.

Since Sunday, temperatures in Detroit have reached no higher than 27 degrees, while overnight lows have dipped into the low teens and single digits. And there’s really no respite on the frosty horizon. The overnight low Friday is expected to be somewhere between zero and 5 degrees above zero, according to Steve Considine, a meteorologist with the National Weather Service in White Lake Township.

On Saturday, it’s also expected to drop to about 5 degrees.

“We’ve had pretty cold air over us most of the month of January,” Considine said. “We also haven’t had a lot of snow. The moisture in the ground freezes. Prolonged cold air will cause the frost depth to get lower and lower and lower. That can be what makes pipes more susceptible to bursting.”

This article originally appeared in the Detroit Free Press. For more, click here.