Another spill in the Grand River prompts no-contact advisory 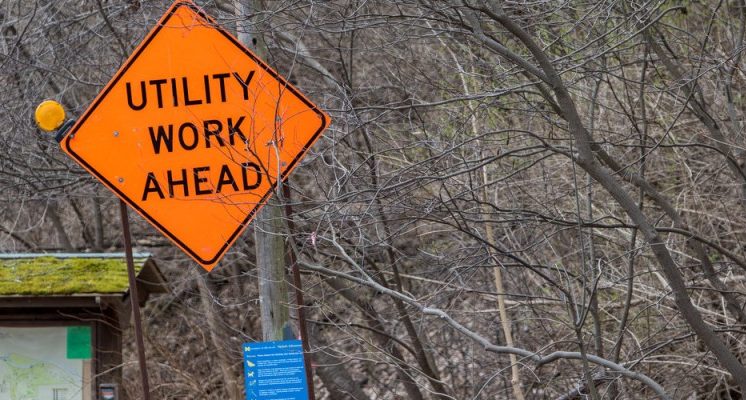 OTTAWA COUNTY, MI – A no-contact advisory has been issued for a portion of the Grand River after under-treated sewage was released east of the U.S. 31 bridge.

The advisory was made Sept. 13 by the Ottawa County Department of Public Health.  The public should not have bodily contact, “particularly submergence of the head,” with the section of river from one mile east of the bridge to Lake Michigan, according to the advisory.

The spill occurred when power was lost at the treatment plant and about 830,000 gallons of water was released without going through the final disinfecting process, said David Krohn, superintendent of the Grand Haven/Spring Lake Sewer Authority.