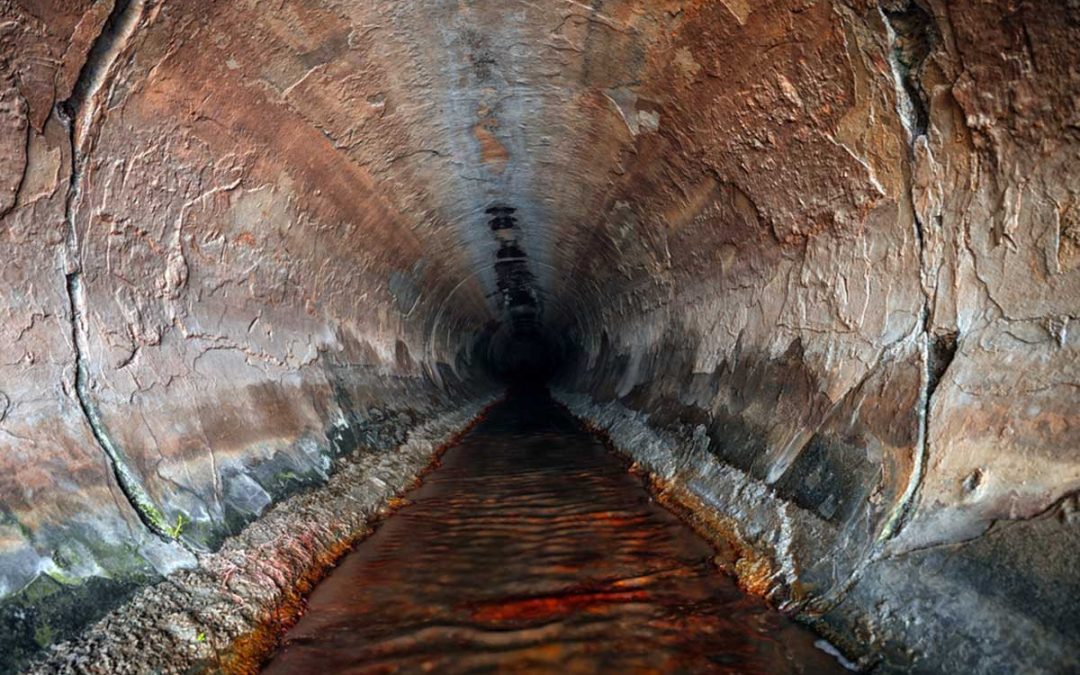 Huron River trips between the city’s Argo and Gallup canoe/kayak liveries are closed due to a sewage spill.

The city received a complaint Monday morning, Aug. 26 about sewage overflowing onto Ashley Street from a manhole, the city announced in a news release Tuesday morning.

City staff investigated and reported a sanitary sewer was overflowing onto the street, running along a gutter and into a stormwater inlet that leads to Allen Creek.

An estimated 2,000 gallons reached the stormwater inlet, which flows to the Huron River, the city reported.

The overflow was caused by concrete chunks that were catching debris, blocking flow in the sanitary sewer pipe, the city determined.

Crews completed cleanup within an hour of receiving notification, the city reported Tuesday morning, and until testing can be completed, river trips between Argo and Gallup are closed.

The city is still investigating where the concrete debris may have come from. Officials noted the section of pipe that was blocked had been cleaned and found in excellent condition in July.