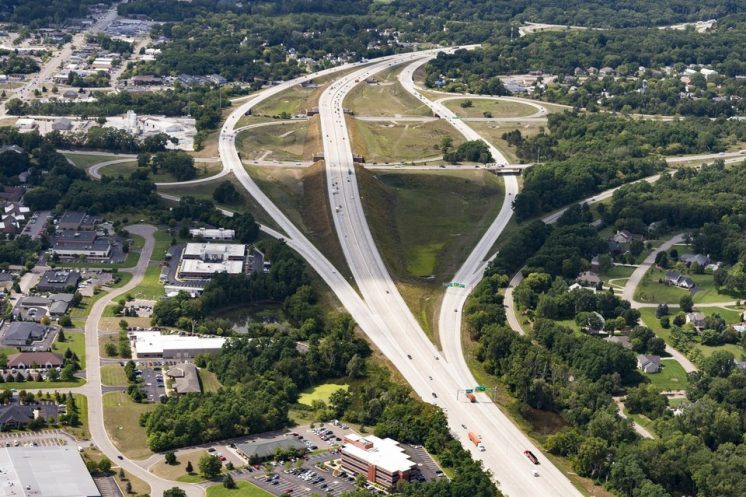 BRIGHTON, MI – The team behind the new I-96/U.S. 23 interchange near Brighton has won a national transportation award.

The American Association of State Highway and Transportation Officials awarded first place in the “highways” category to design engineer manager Jack Rick and the project team at the annual meeting Wednesday, Sept. 27 in Phoenix, according to the Michigan Department of Transportation.