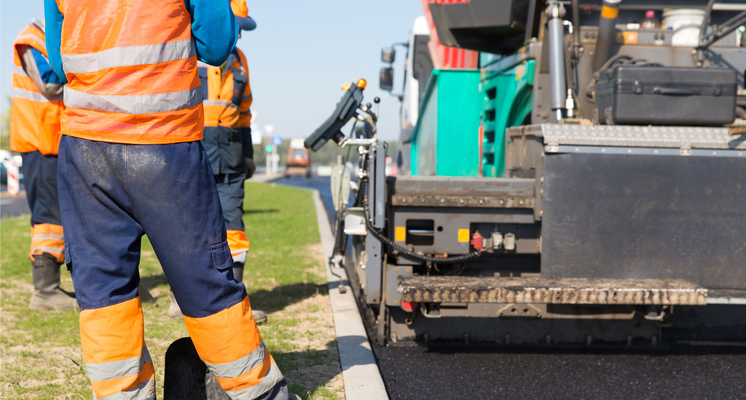 JACKSON, MI – Reconstructed or resurfaced roads, new bridges and longer on and off ramps.

It’s no longer a fantasy, but a plan for a nine-mile I-94 corridor in Jackson County.

Still in the design phase, the Michigan Department of Transportation announced a multi-layered project for I-94 from M-60 (exit 136) to Sargent Road (exit 145), starting in 2018.

The first phase of the project – including bridges crossing the Grand River and Cooper Street – costs an estimated $80 million, said MDOT spokesperson Kari Arend. MDOT released a video on the plans with video renderings of the possible designs.

The 30-mile stretch through Jackson County opened as a free access road in 1949 and became a freeway in 1953. Many of the original features still are part of the road, but don’t comply with new standards set for freeways.

MDOT begins soil consolidation next year, as past coal mining activity near the Cooper Street interchange has left voids in the area. After that, crews will reconstruct I-94 from Lansing Avenue to Elm Street/Road.

MDOT is in negotiations for the land south of I-94 in this area.

A handful of bridges already have been redone in the area, including bridges at Hawkins, Dettman and Sargent roads. These also accommodate to the widening of the freeway.

A merge/weave lane would be added between the Cooper Street and Elm Street/Road exits, meeting current acceleration and deceleration standards. Shoulders on both sides of I-94 will widen in this area to meet geometric standards.

The bridge above the highway at Cooper Street will have one lane in each direction and a pedestrian walkway. Serving as a gateway to the city, MDOT plans on having a natural organic stone aesthetic concept. On each side of the interchange, a roundabout will facilitate traffic.