I-75 will be state’s largest public-private transportation project 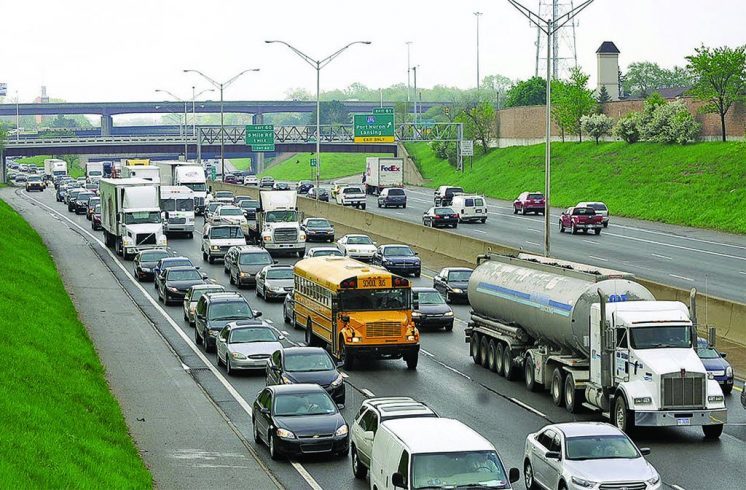 LANSING — A plan to have the private sector pay for construction and maintenance of part of the busy I-75 corridor in Oakland County will be the largest public-private transportation project in state history, Michigan transportation administrators said.

The plan to hire a contractor or a group of contractors to design, build, finance and maintain a stretch of the freeway from Eight Mile Road to 13 Mile Road would top a 2015 private-sector partnership to update 15,000 freeway and tunnel lights, according to the Michigan Department of Transportation.

So-called “P3s,” while still relatively new in Michigan, are being viewed more favorably by transportation administrators as a way to stretch taxpayer dollars for transportation and maximize efficiency of construction projects. Rather than having to borrow for the entire project cost up front or build one section of road at a time over years as money becomes available — a process that likely would cost more when factoring in rising prices for materials and labor — a private company could finance multiple sections at once and the state could repay the investment over 25 or 30 years.

Public-private partnerships also are expected to play a large role in President Donald Trump’s proposal to infuse $1 trillion into rebuilding the nation’s infrastructure systems by using some federal funding to leverage even more private capital.