I-75 project on schedule, work continues through 2018 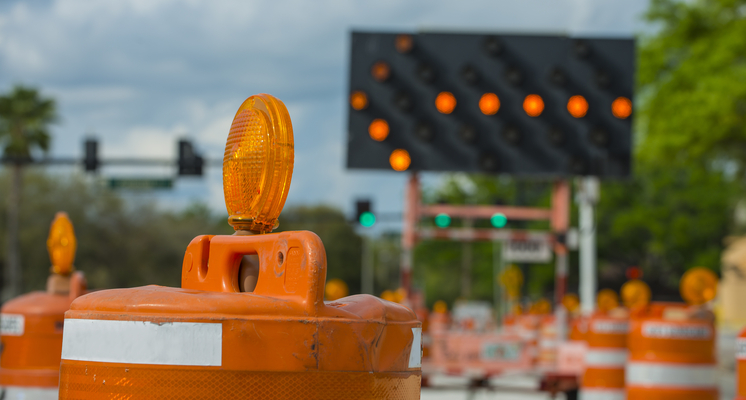 The Michigan Department of Transportation updated the public Tuesday on its Interstate 75 Rouge River Detroit-Downriver Connection project that will displace drivers until 2018.

“We want to let the community know what’s happening behind the barrels,” said Diane Cross, a spokeswoman for MDOT.

Crews in February launched the massive $220 million project to replace the concrete surface on the Rouge River bridge, fix road surfaces and replace or repair 13 other spans. The southbound lanes are closed for about eight miles, from Springwells in Detroit to Northline in Southgate. The first phase of the project was between Clark Avenue in Detroit and West Road in Woodhaven.

Work continues at the Rouge and Goddard bridges. In the next phase, crews are slated to replace concrete on a two-mile stretch of I-75 from Springwells to Clark as well as rehabilitate 11 bridges, MDOT representatives said Tuesday. Listings have the project at 37 percent finished but MDOT officials said that is an incomplete picture and only represents a portion of a section of the work currently being done.

Department officials expect the entire project to wrap by late 2018.