I-75 exit ramp closed at Holly Rd. for major project 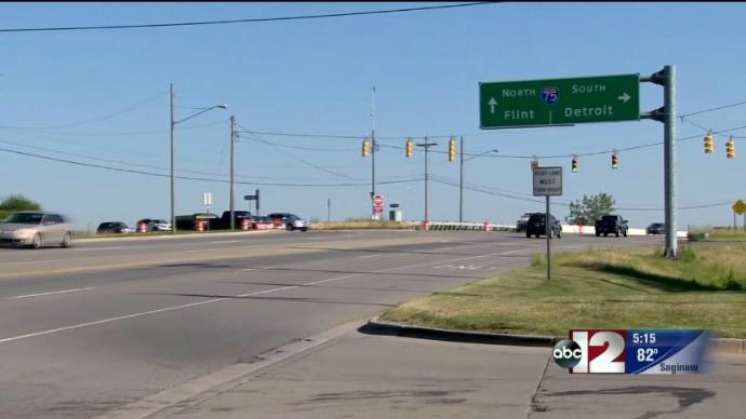 It may cause some traffic tie ups and headaches for drivers in the short run, but it could solve some major congestion issues in the future.

The project is all about additional access because Holly Rd can become congested for miles as people wait to enter I-75.

“There have been like 12 cars lines up just trying to cross that light over there,” says Shayla Hense.

That’s the big reason MDOT is investing over $3 million to reconstruct the northbound I-75 ramps at Holly rd.

“I actually live right down the road and its brought a lot of traffic,” says Hense. “Personally, I don’t think its going to make that much of a difference, it’s still going to be just as bad as it was before.”

By reconstructing the exit ramps and adding an additional north bound entrance ramp, some say this will be worth all the construction in the long run.