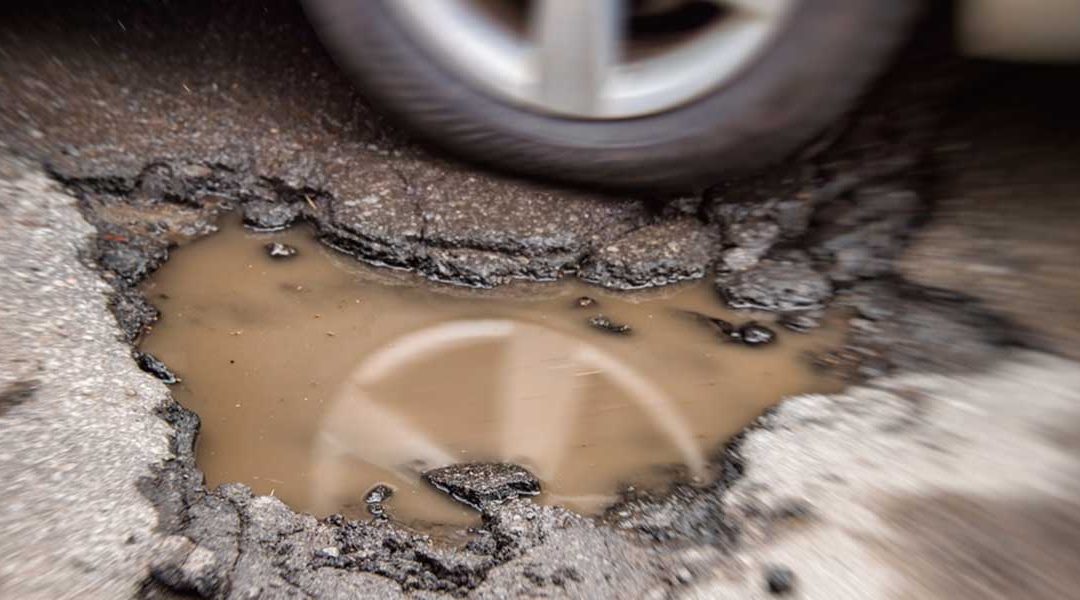 Things may be getting better, commuters.

Interstate 75 at 8 Mile has reopened, according to MDOT.

Both directions of the expressway were closed earlier today after a pump station outage and heavy rain caused it to flood.