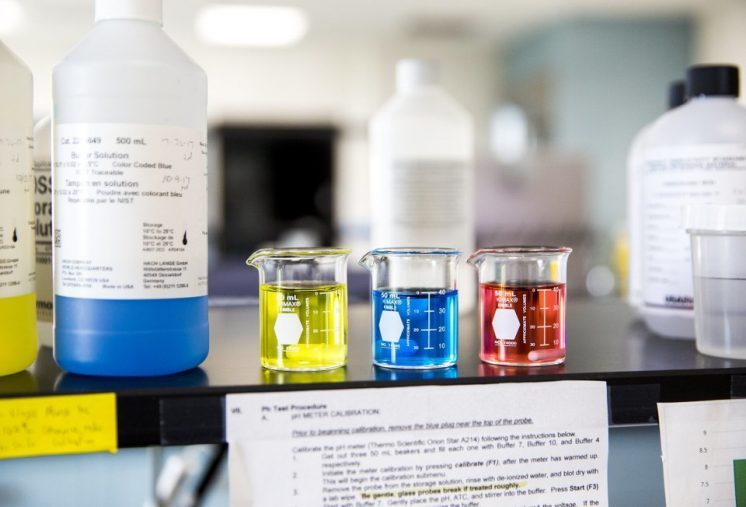 FLINT, MI — Seventy-one water systems in Michigan now have higher lead levels than the city of Flint, results of the most recent federally-required testing shows.

Water sampling in Flint from January through June showed the city’s 90th percentile for lead was at 7 parts per billion, far better than the last six months of 2016, but still higher than 92.6 percent of the 1,333 water systems regulated by the state Department of Environmental Quality.

In the first six months of this year, 71 water systems had higher concentrations of lead than Flint. Just 24 systems had more lead than the city in the second half of 2016.

Only two private water systems in the state — Island Lake Apartments in Livingston County and Knorrwood Knolls Subdivision in Oakland County — had at least 10 percent of water samples from high-risk sites exceed 15 ppb in testing this year, the federal threshold for lead.