About 7,000 gallons of sewage spills near Vineyard Lake; problem fixed 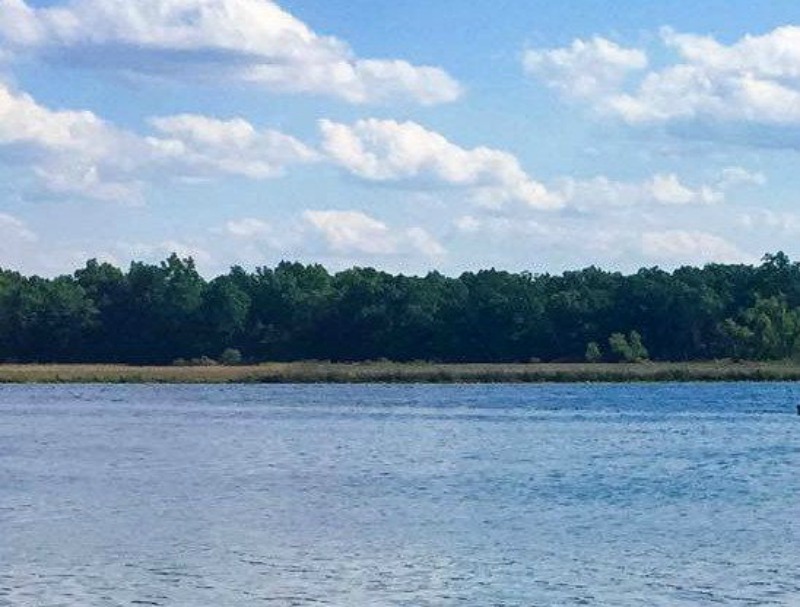 The “spillage area” on Vineyard Lane at the northeast end of the lake was contained to the storm ditches. It at no time affected the lake water or neared any wells, said Keith Kotsch, director of the Brooklyn Department of Public Works, contracted to maintain the sewer system in surrounding townships.

Workers fixed the problem and about 99 percent of the sewage was “reclaimed.” The spillage was pumped and hauled away by Lester Brothers Inc. of Leoni Township and M&K Jetting and Televising Inc. of Jackson vacuumed up additional sewage before, during and upon completion of repairs, according to a statement from Kotsch. It was hauled to the Leoni Township Waste Water Treatment Plant and to one of Columbia Township’s lift stations.