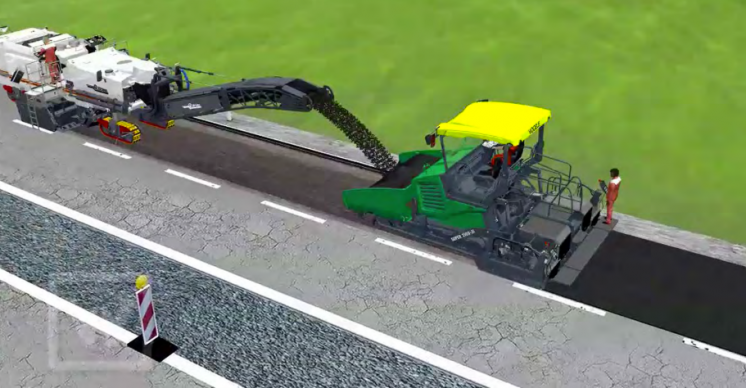 JCDOT Managing Director Christopher Bolt and his staff continued to dissect their figures in hopes of bringing a $5 million road construction tool – which would be one of the first of its kind in Michigan – to Jackson County, Bolt said.

Now, they’re ready to have the purchase of this tool approved by the Jackson County Board of Commissioners at its Tuesday, March 20 meeting and have it operational by June.

The tool is called a Wirtgen 3800 Cold Recycler – and includes a series of machines that grind up old road, add oil emulsion, feed it into a paver and lay down a new road base in one swoop. Traffic can return to the road within an hour.