450 gallons of sewage spill at UM Arboretum in Ann Arbor 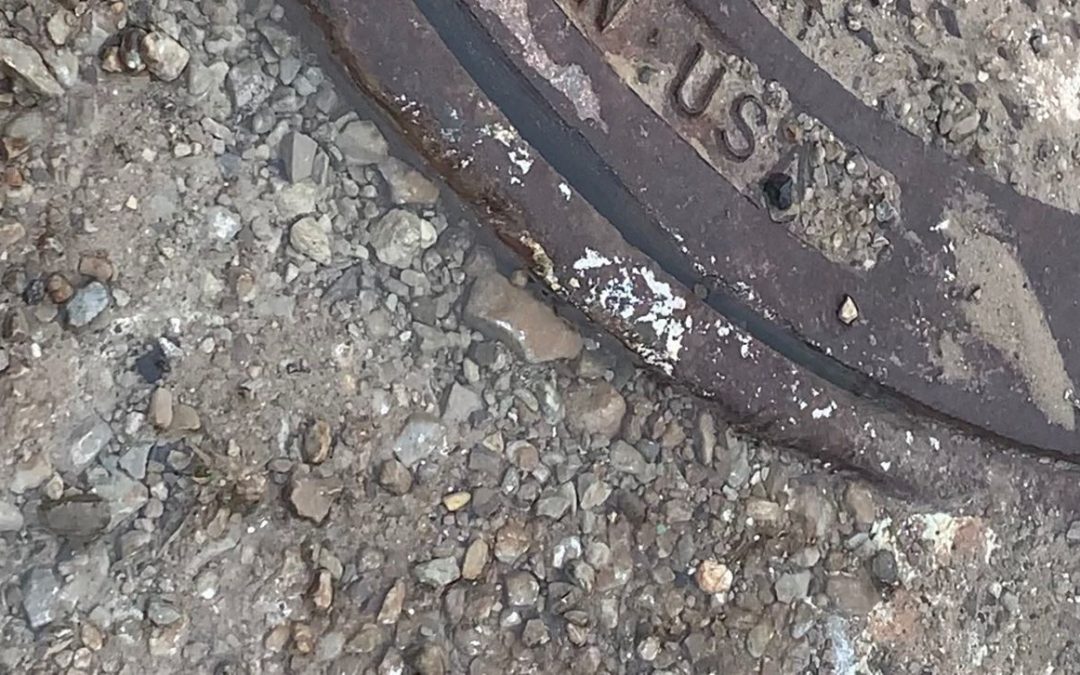 City officials have reported a sewage spill at the University of Michigan’s Nichols Arboretum, a public nature area with walking trails along the Huron River.

The city was notified of a manhole in the Arb with water leaking from it at about 3:30 p.m. Saturday, March 14, the city stated in a news release Monday.

The blockage was caused by a large piece of concrete brick, the city determined.

An estimated 450 gallons of sewage discharged onto a gravel path near the entrance to the Arb off Washington Heights, but no sewage reached any waters of the state or stormwater connections, according to the city.

The affected area was cordoned off, signs were posted and lime was used to neutralize bacteria, the city reported

The city has been dealing with occasional sewage overflows in the Arb for years due to tree roots and other materials causing blockages in pipes.

Jennifer Lawson, the city’s water quality manager, addressed the issue after an 1,800-gallon spill at the Arb last May. In that instance, the city determined UM grounds maintenance damaged a manhole, creating an opening for gravel to enter the sewer and cause a blockage in an eight-inch pipe.

“For the past several years, the city has been proactively increasing both operations and maintenance projects, as well as capital improvements in the sanitary system,” Lawson said in an email last May. “There are lining projects proposed in the Arb to prevent root intrusion, which are a common cause of system blockages. These lining projects are planned in other sections in the sanitary system as well.”

The city’s public works staff also have increased the frequency of sewer inspections to identify issues before they become problematic, Lawson said last May, indicating additional remote monitoring devices were scheduled for installation and the city was implementing an asset management program to effectively manage the sanitary sewer system holistically.