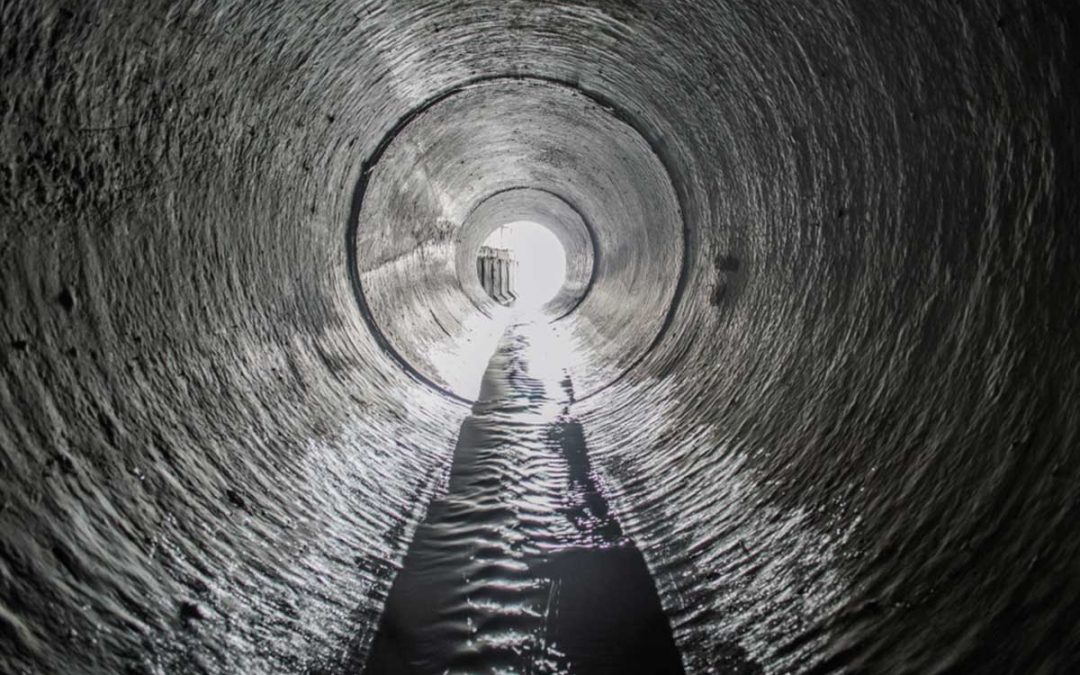 Ann Arbor will reopen river trips between Argo and Gallup canoe liveries on the Huron River starting Sunday at 9 a.m., after a broken sewer line caused approximately 3,000 gallons of untreated sewage to flow into the river, the city tweeted Saturday.

The closure was caused by a broken sewer line along Liberty Street downtown, the city said in a release.

While on site, crews discovered untreated sewage from the broken pipe had found its way into a nearby storm pipe that discharges into the Huron River. According to the city, crews stopped the sewage flow to the storm pipe the same day.

As a precaution, the canoe liveries were closed Friday and Saturday, as the city was waiting on water quality test results.