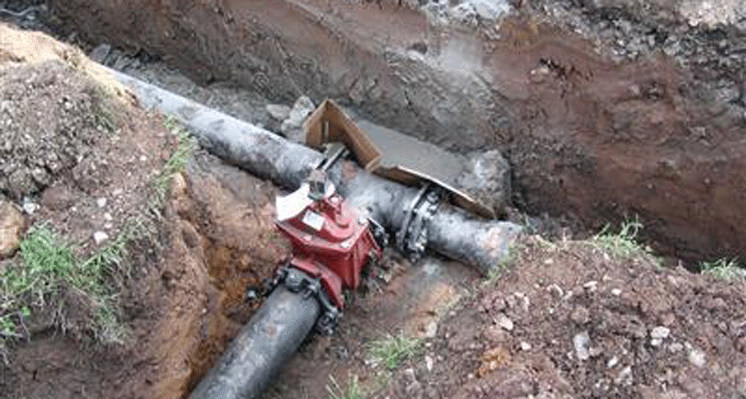 America is facing a crisis over its crumbling water infrastructure, and fixing it will be a monumental and expensive task.

Two powerful industries, plastic and iron, are locked in a lobbying war over the estimated $300 billion that local governments will spend on water and sewer pipes over the next decade.

It is a battle of titans, raging just inches beneath our feet.

“Things are moving so fast,” said Reese Tisdale, president of the water advisory firm Bluefield Research. And it’s a good thing, he says: “There are some pipes in the ground that are 150 years old.”

How the pipe wars play out — in city and town councils, in state capitals, in Washington — will determine how drinking water is delivered to homes across America for generations to come.

Traditional materials like iron or steel currently make up almost two-thirds of existing municipal water pipe infrastructure. But over the next decade, as much as 80 percent of new municipal investment in water pipes could be spent on plastic pipes, Bluefield predicts.