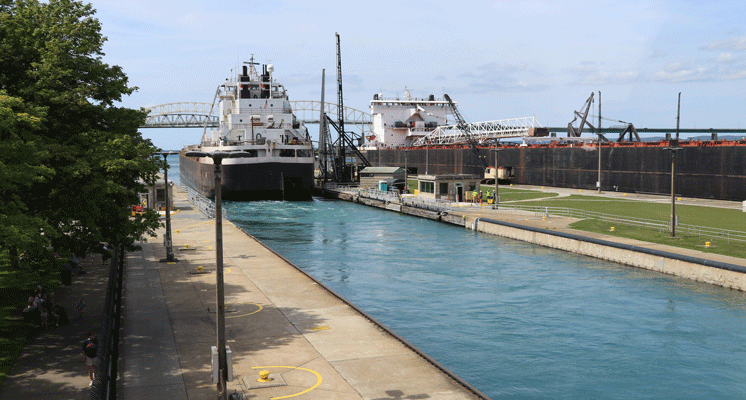 McClatchy News first published the priority list Tuesday evening, saying it has been circulated within congressional and business communities. It provides an early look at projects the federal government may pursue under Republican President Donald Trump.

The document highlights Michigan projects for which GOP Gov. Rick Snyder has sought federal funding, including a Soo Locks modernization project he told The Detroit News he intended to pitch to Trump.

Snyder attended Trump’s Friday inauguration. He told The News in December a new shipping channel at the Soo Locks and a customs plaza for a new Detroit River bridge to Canada are two projects for which he is seeking funding after striking out with President Barack Obama’s administration.

“Gov. Snyder and MDOT have had productive conversations with senior officials in the new administration to identify infrastructure projects that are of major importance in Michigan,” said Anna Heaton, a spokeswoman for the governor.