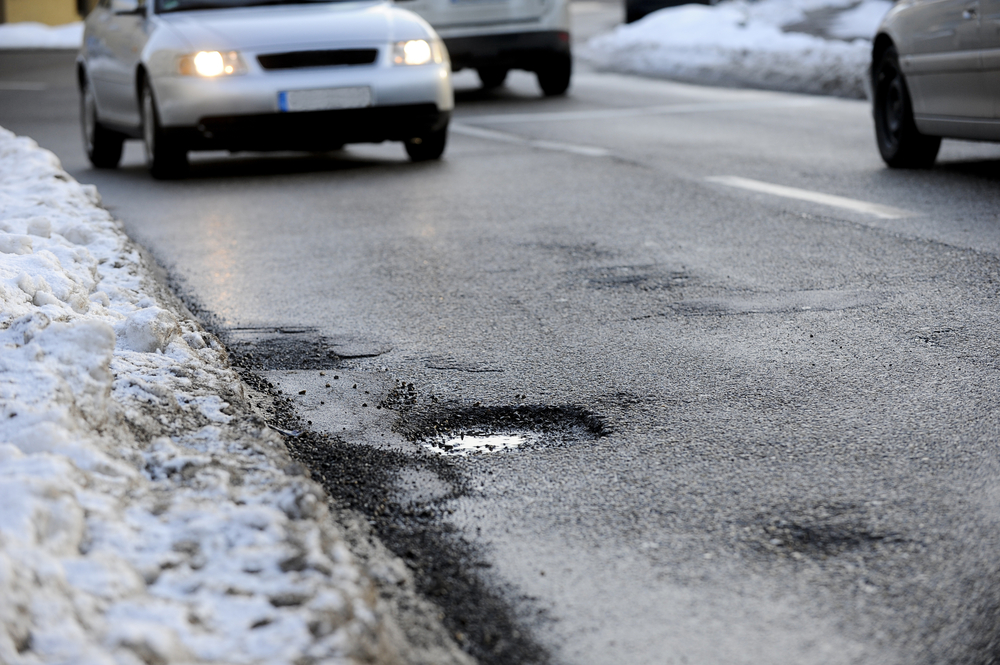 JACKSON, MI – One day after getting the project approved, construction will begin on 25.3 miles of Jackson County roads.

The Jackson County Board of Commissioners unanimously approved a $3.43 million project to repave four areas in Jackson County in its Tuesday, July 11 study session. The funds come from the $30 million of road bonds the county took out in 2016.

This is the first phase of improvements coming from the road bonds. Another phase could be ready for construction before the end of 2017, Jackson County Department of Transportation Managing Director Christopher Bolt said.

“One of the strategies here was to try to preserve the roads that are preservable,” Bolt said. “We know that some of the roads are worse. If you wondered why we’re not doing those, the cost is much higher, there’s more design involved, sometimes culverts need to be replaced and that needs permits from the DEQ.”

Those roads will be repaired, Bolt added, once the design of the projects is laid out. The resurfacings should add 20 to 30 years of life to the roads, Bolt said.

Michigan Paving and Materials won the bids for the four projects. Construction is expected to finish by November.