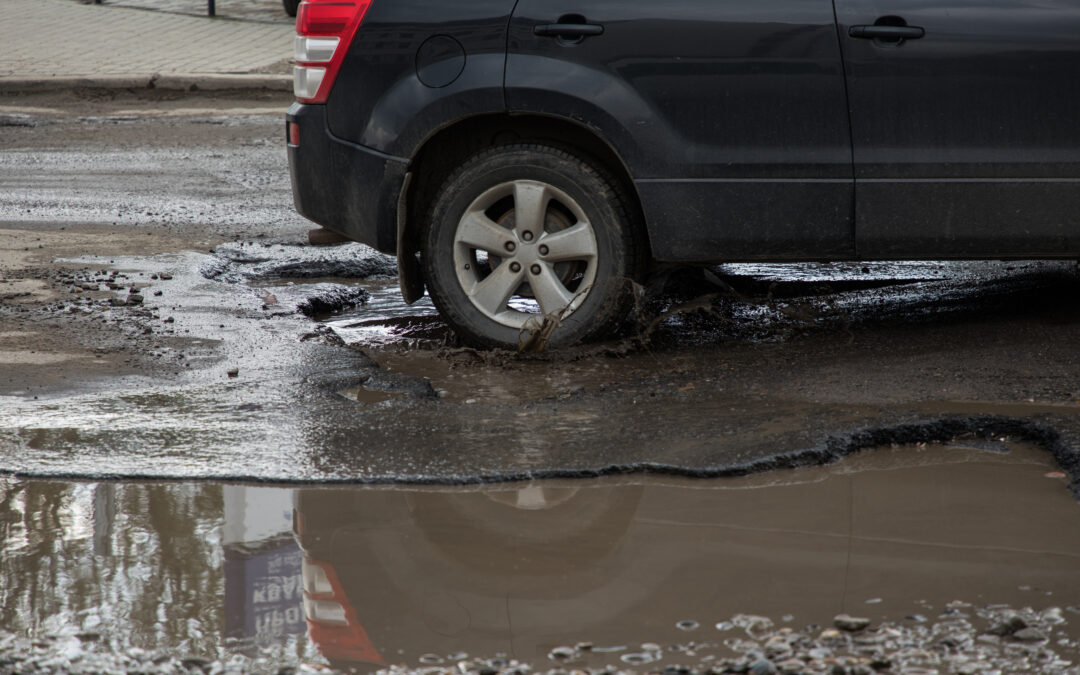 The results of a recent EPIC-MRA poll show that Michigan voters rate infrastructure as the top problem and issue in Michigan.

“Time and again Michigan voters have said that fixing Michigan’s crumbling infrastructure is a top issue for the state,” said Rob Coppersmith, executive vice president of the Michigan Infrastructure & Transportation Association (MITA). “An incredible 93 percent of Michigan residents give our roads a negative rating, showing that even though we’ve begun to increase our short-term investment in fixing Michigan’s infrastructure, we still have a long way to go.

Learn more about what’s wrong with Michigan’s roads and bridges. Michigan has more than 120,000 miles of paved roadway across our state and the cost to keep roads in good condition is significant and continues to rise. Unfortunately, more than 42% of Michigan’s lane miles are rated in poor condition. And if Michigan stays on the path it’s on, we’ll see that number rise further to nearly 50% by 2031.

Studies continually show the bad shape our infrastructure is in and how much worse it could become. The American Society of Civil Engineers issued a grade of D- for Michigan’s roads in their Report Card for Michigan’s Infrastructure. The 2022 TRIP Report estimated that the poor condition of our roads costs the average household $4,845 annually due to traffic crashes, congestion caused by unreliable roads and the cost to repair cars due to roads in bad shape.

Even worse, 11%, or 1,240, of Michigan’s 11,284 bridges are classified as structurally deficient, according to the American Road and Transportation Builders Association. These are bridges that Michigan families use daily to go to school, work, and vacation. If we continue to underinvest in necessary repairs, it’s estimated that the number of bridges classified as structurally deficient could rise to as many as 1,976 — a staggering 18% of Michigan’s bridges — over the next decade.

Click here to learn more about what needs to be done for Michigan’s roads and bridges.