2019 priorities in Lansing: roads and schools, no-fault and clean water 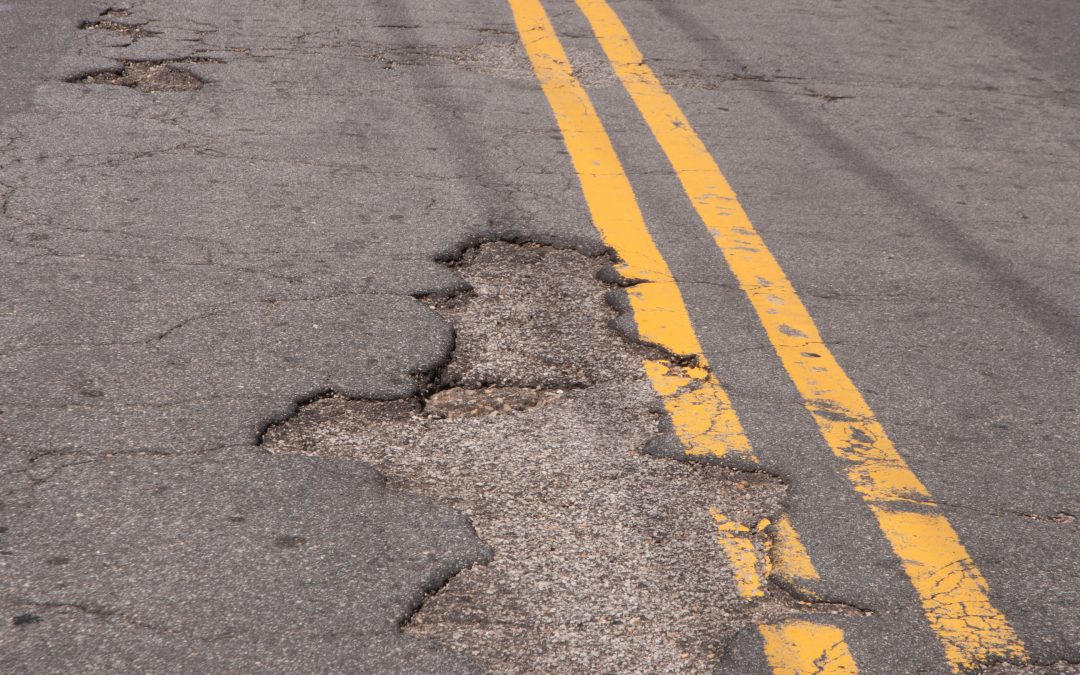 The new legislative term doesn’t kick off until Jan. 9, but Republicans and Democrats in the newly divided Capitol already agree on something: Michigan’s roads need fixing.

And in an apparent show of goodwill, the two parties vowed to work together to fix them.

Whether that happens remains to be seen. The dynamics in the Capitol change this month, as Republicans maintain control of the state House and Senate, but with smaller majorities. Democrats, meanwhile, return to Lansing emboldened after picking up a net five seats in both legislative chambers and sweeping the top statewide offices — most significantly, with new Democratic Gov. Gretchen Whitmer.

It’s less likely under divided government Republicans and Democrats will be able to achieve policy goals that cater to their respective conservative and liberal bases. To accomplish anything, GOP lawmakers will have to send bills to Whitmer’s desk that she’ll sign, and Whitmer will have to send budget recommendations and champion policies that can gain at least some Republican support.

The hardest work may come on an issue both sides say they’re determined to fix: roads. Republican leaders want to redirect existing funds to roads, including money that now goes to schools, and have shown little appetite for raising new revenue. Whitmer, meanwhile, said during her campaign that she would take the matter to voters if the Legislature remained unwilling to raise the billions of additional dollars needed to repair roads and other infrastructure.