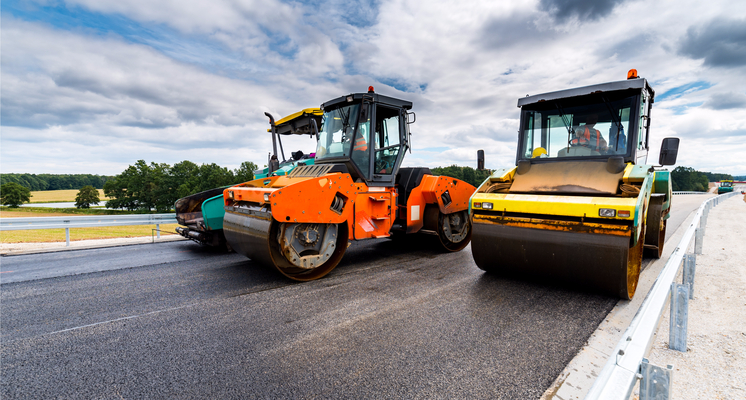 LANSING, Mich. (WOOD) — Michigan drivers: get ready to say goodbye to the snow and hello to construction season.

The Michigan Department of Transportation released its map of 2017 road projects on Monday.

The map includes several long-term projects in West Michigan that will come with lane closures.

One of the largest projects will be rebuilding and repairing a three-mile portion of M-6, from Jackson Street to Wilson Avenue. M-6 will be closed with a detour in place. Details of the detour have not yet been released.

MDOT spokesman John Richard said the M-6 project is scheduled to start the first or second week of July.

Northbound US-131 will have several projects north of Grand Rapids. From March until August, 3.5 miles of the highway will be reconstructed from M-46 north to the Montcalm-Mecosta county line. In September, US-131 will have 4.2 miles resurfaced from the Kent-Montcalm county line north to Cannonsville Road.

From April through November, MDOT will reconstruct 3.6 miles from 14 Mile Road to White Creek Avenue. Drivers who take that stretch of road can expect lane closures as well as a traffic shift.

Drivers will also notice lighting upgrades along US-131 from 28th Street to the I-96 interchange from June through September. Lanes will be closed only during non-peak driving hours during that project.