2 Macomb County Beaches Closed This Weekend Due To E. Coli 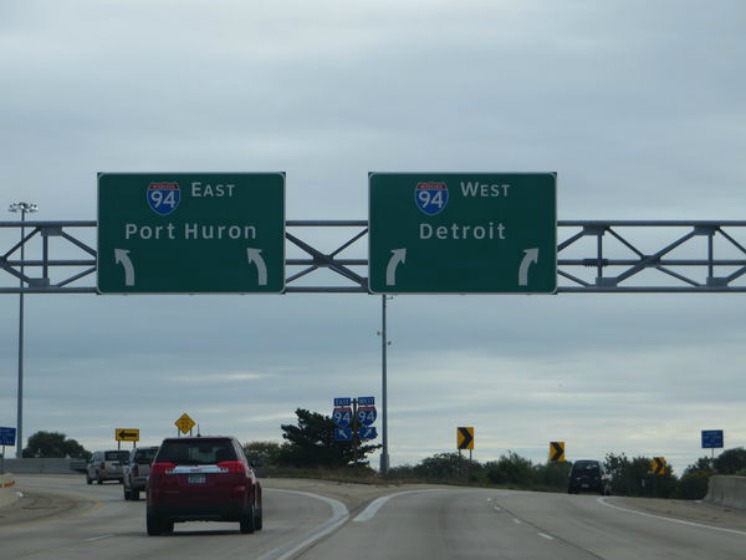 ST. CLAIR SHORES (WWJ) – The forecast calls for a beautiful weekend — but take note before you head to the beach.

The rest of the park remains open during regular hours — but the water and beach area are off-limits.  Lake St. Clair Metropark has a swimming pool and water slides for those who want to cool off.

St. Clair Shores Memorial Park Beach, at Veterans Memorial Park off Jefferson Ave., is also closed after testing this week found the same issue. The park does have a swimming pool, water slide (paid admission required) and a splash pad which remain open.