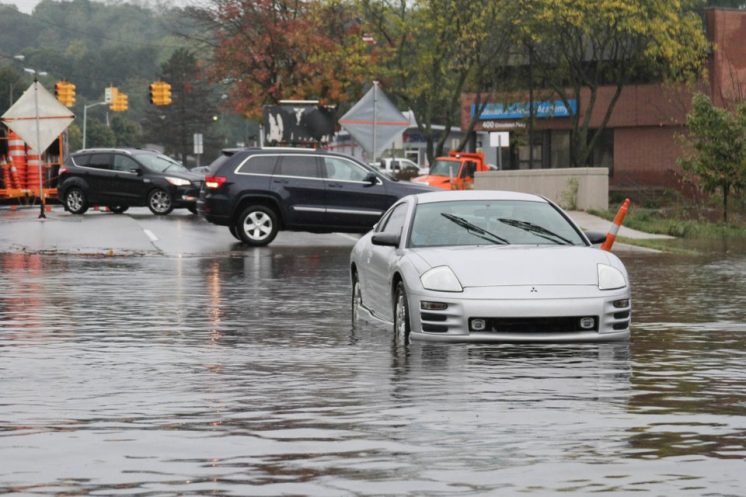 KALAMAZOO, MI — An assessment submitted to the state showsfloods caused $2.5 million in damage to property in Kalamazoo County.

A historic crest of the Kalamazoo River flooded homes with several feet of water, damaging vehicles, water heaters and furnaces at the end of February. The river was a foot higher than it was when severe floods hit the county a decade ago, but property damage is less than a quarter of 2008’s flooding.

During the 2008 flood, damage to public infrastructure, mostly road and bridge washouts, and to homes from flooding was estimated to exceed $11 million. In the city of Kalamazoo, 10 businesses, 466 homes were flooded, and 10 major street intersections were flooded.

A local state of emergency was declared for Kalamazoo County after the 2008 flood, but damage was not severe enough to qualify for a state or federal assistance.